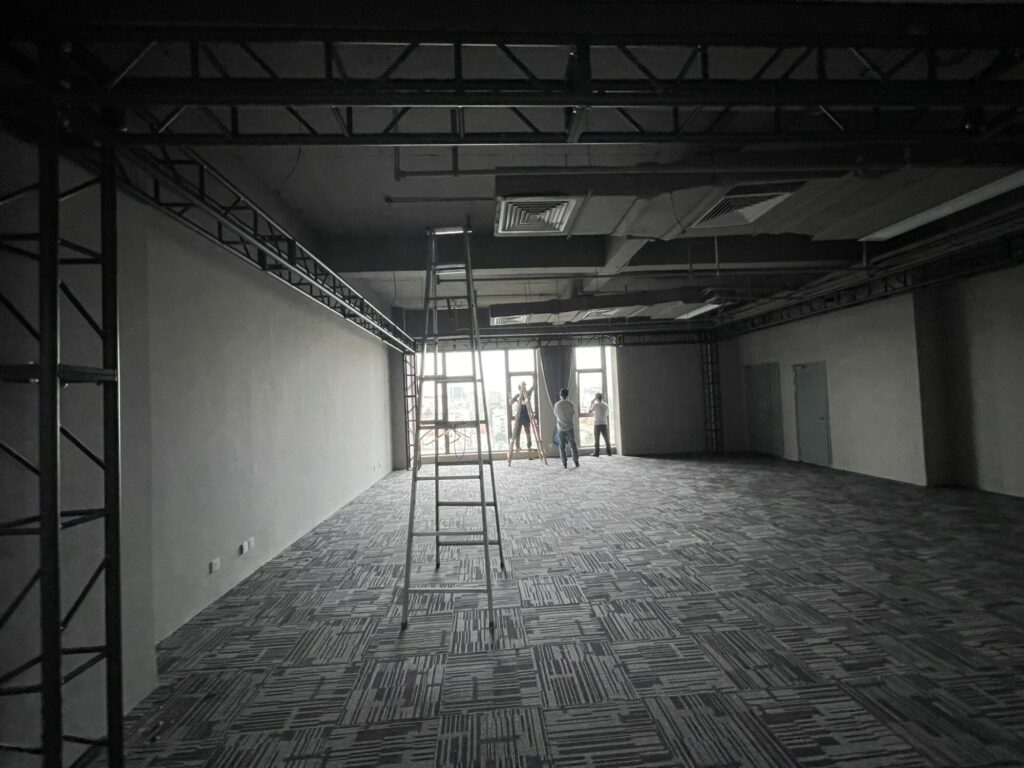 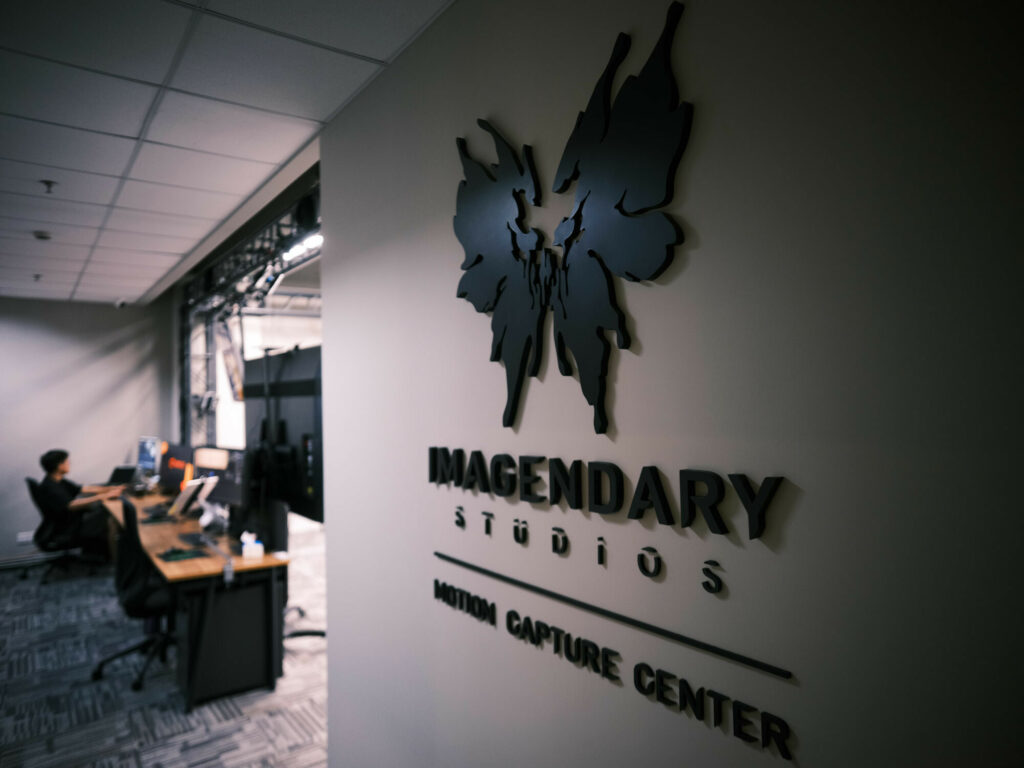 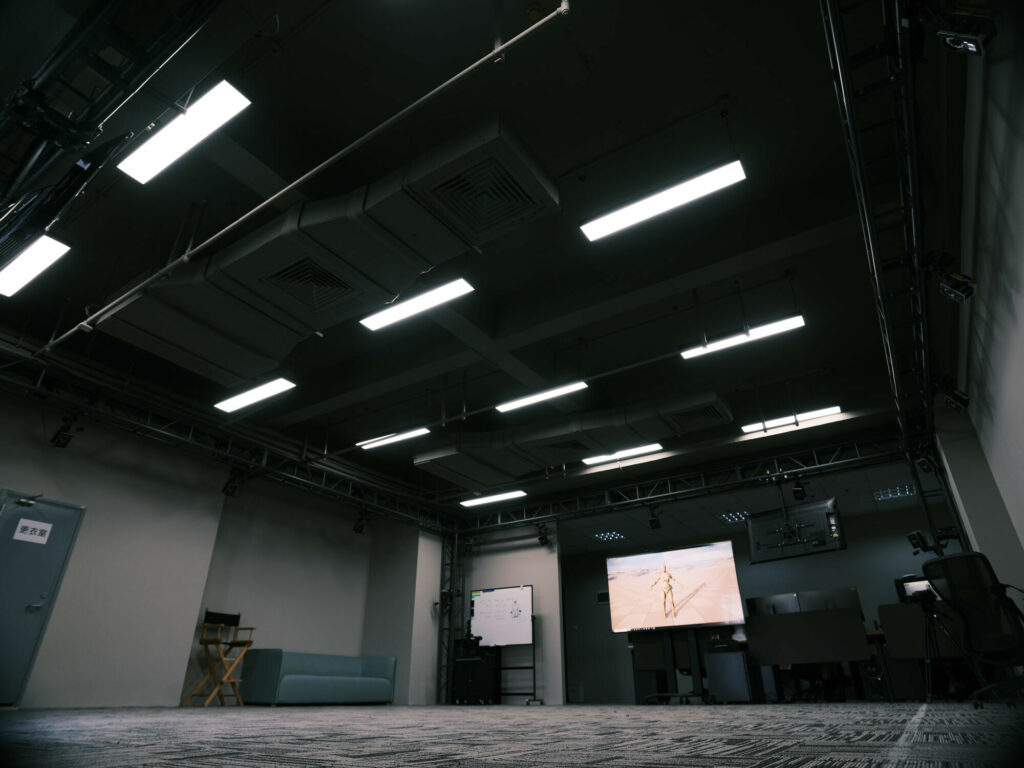 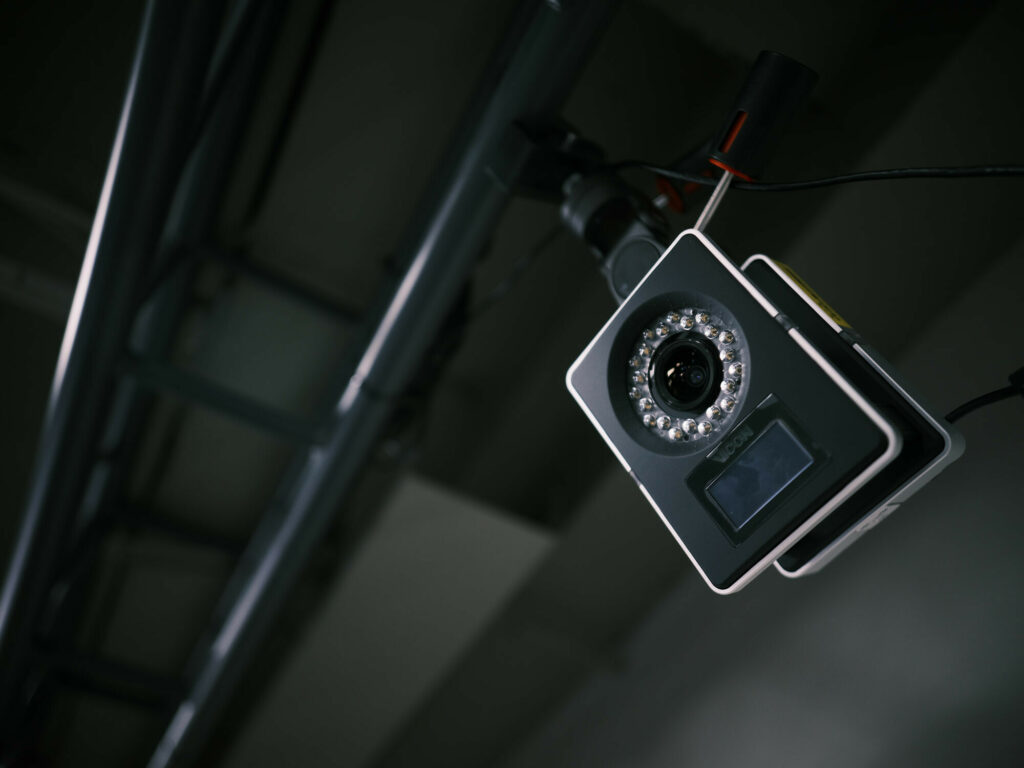 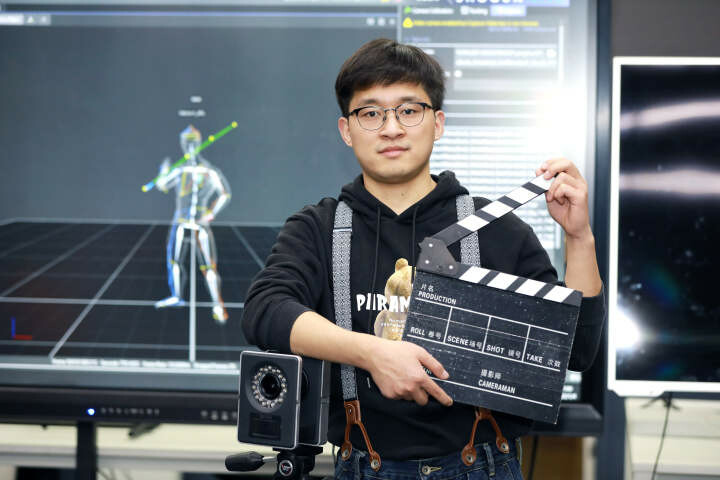 Our MoCap Center In Shanghai

The standard for immersion is constantly increasing alongside the quality of visual performances in film and video games. Imagendary Studios’ overarching mission has always been to provide world-class entertainment to our global audiences.

Two motion capture studios, one in Irvine and one in Shanghai, have been planned to help us get there and make our production process more agile and effective. As of now, the Shanghai motion capture center is complete. After going through site selection, equipment acquisition, interior design, etc., this facility that embodies our passion finally takes shape. 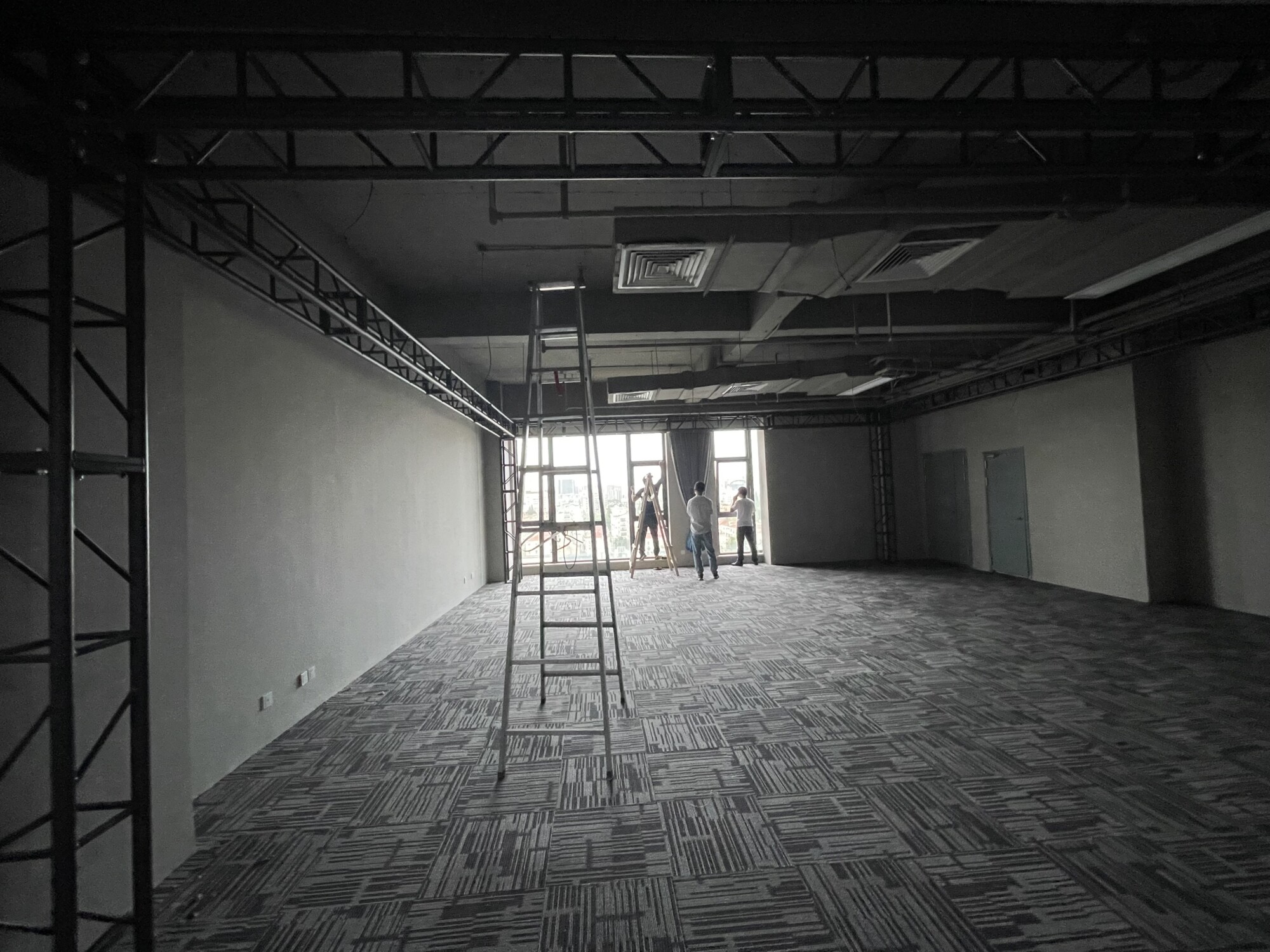 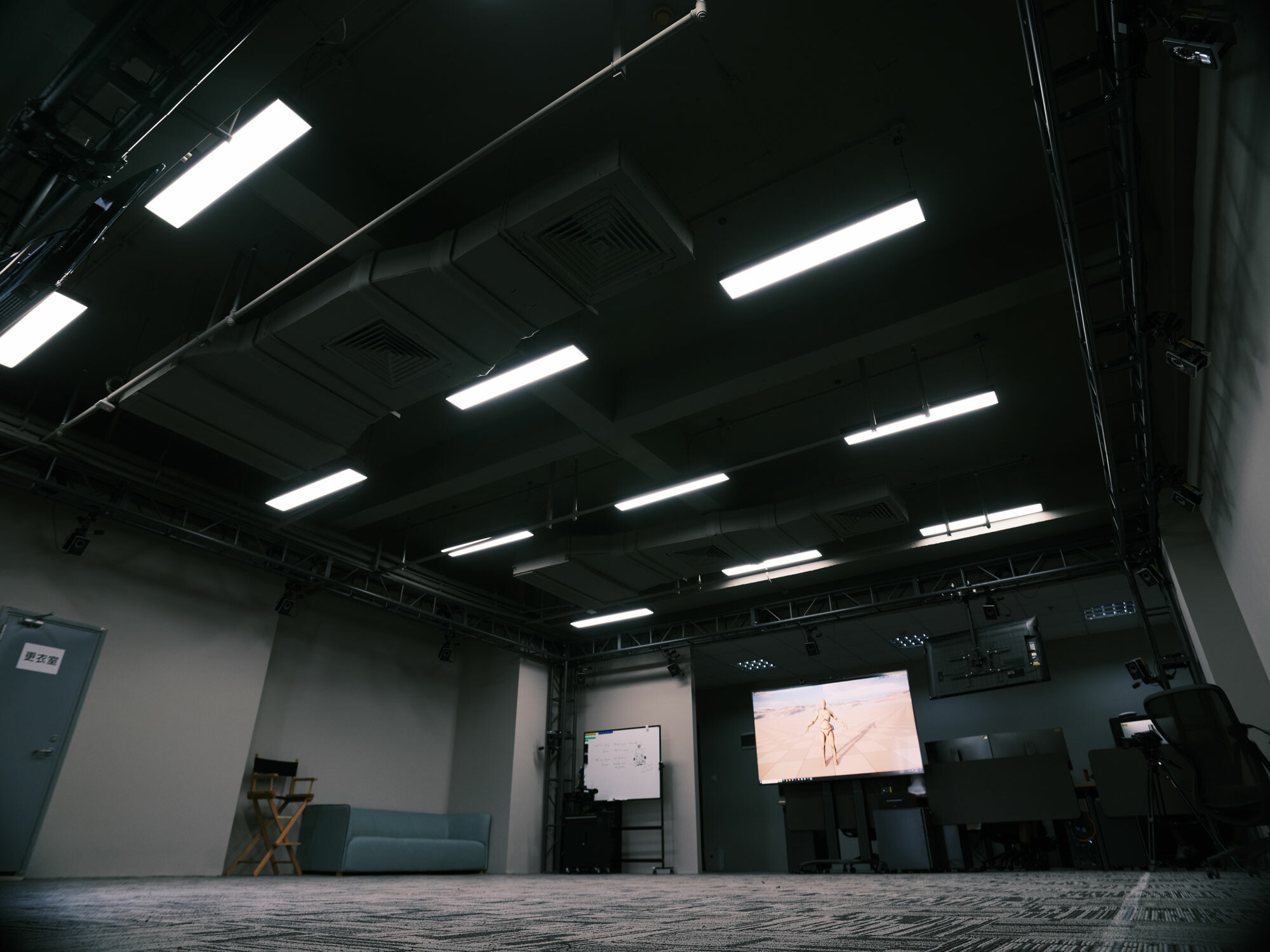 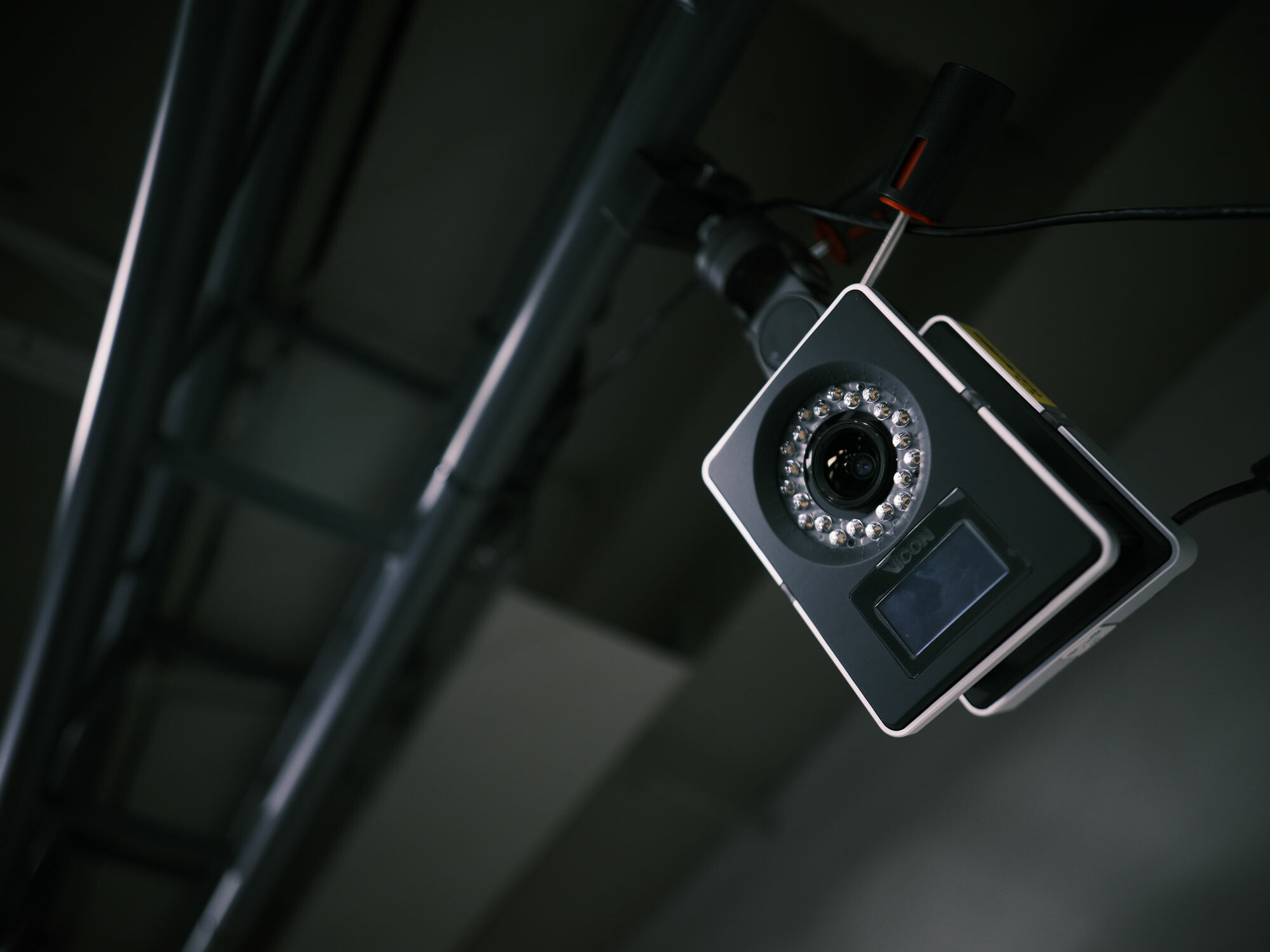 We also have a whole suite of motion capture software, consisting of ShogunLive and ShogunPost, which can record and export the already collected data seamlessly. In addition, the Shogun program has been equipped with a robust Retarget (redirection) function, eliminating the need for time-consuming data conversion between the software on different platforms, enhancing work efficiency, and accelerating development.

The Importance of Motion Capture

The construction of a motion capture center is laborious and time-consuming, but its completion is of tremendous importance. In addition to enhancing efficiency, it will promote the development of our IP. Motion capture technology can bring them to reality no matter how subversive our imagination is.

Architects of A Virtual World

Zhenfei Sun is our senior motion capture artist. He has more than six years of expertise in the industry and once oversaw the creation of a motion capture facility for a well-known Chinese video game company from scratch to completion.

After the completion of our motion capture center, Sun immersed himself in it, configuring equipment and preparing for our characters. “My team and I will devote more time to the operation of the center, and we are eager to assist the studio in producing high-quality products,” Sun said. 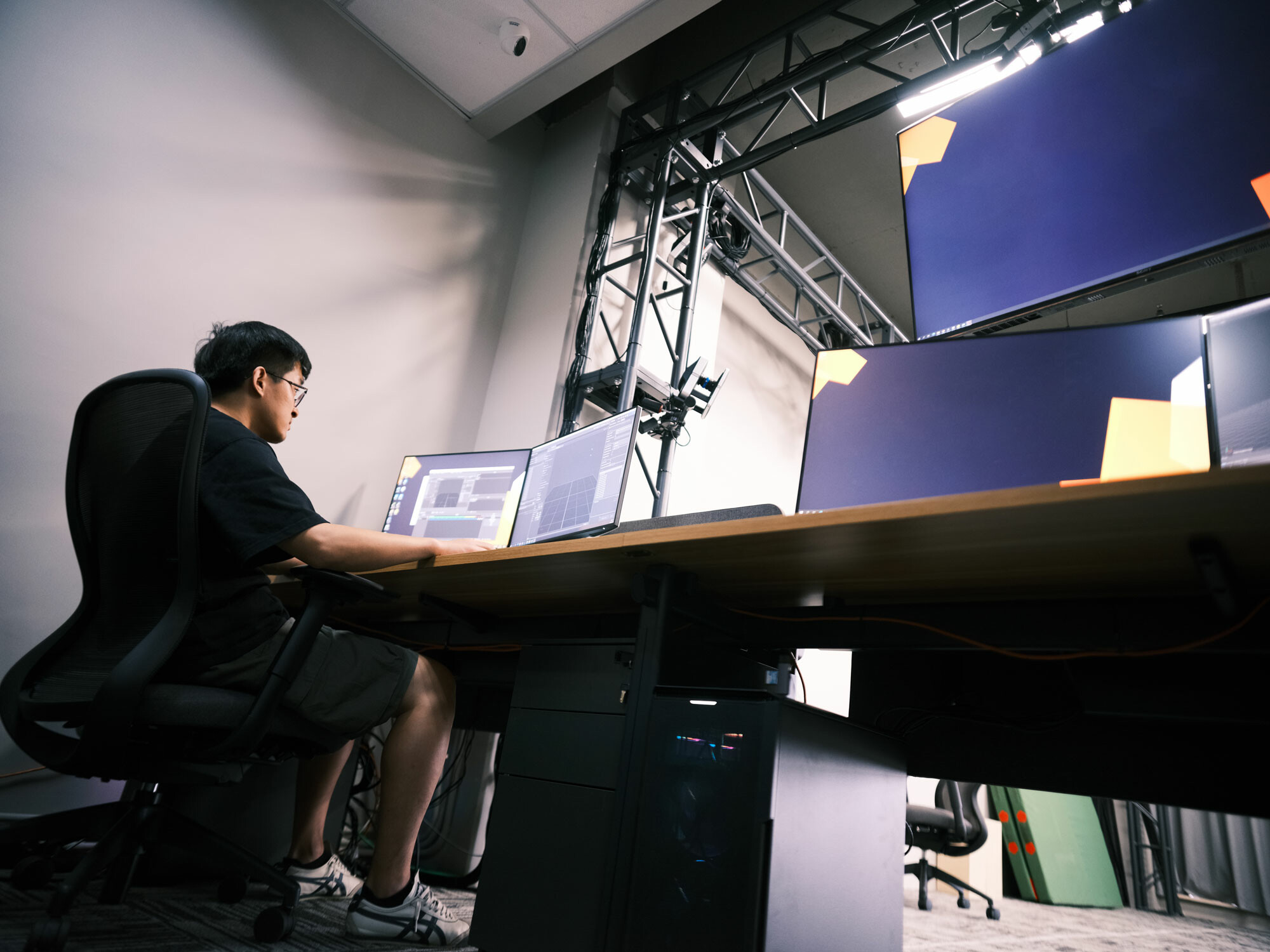 The vision of Imagendary’s dream is gradually forming, with dreamers from all over the world and steadily developed technology serving as the parts of a magnificent jigsaw, slowly assembling the final product that our hearts desire. Even though there are numerous obstacles along the route, we are not alone.