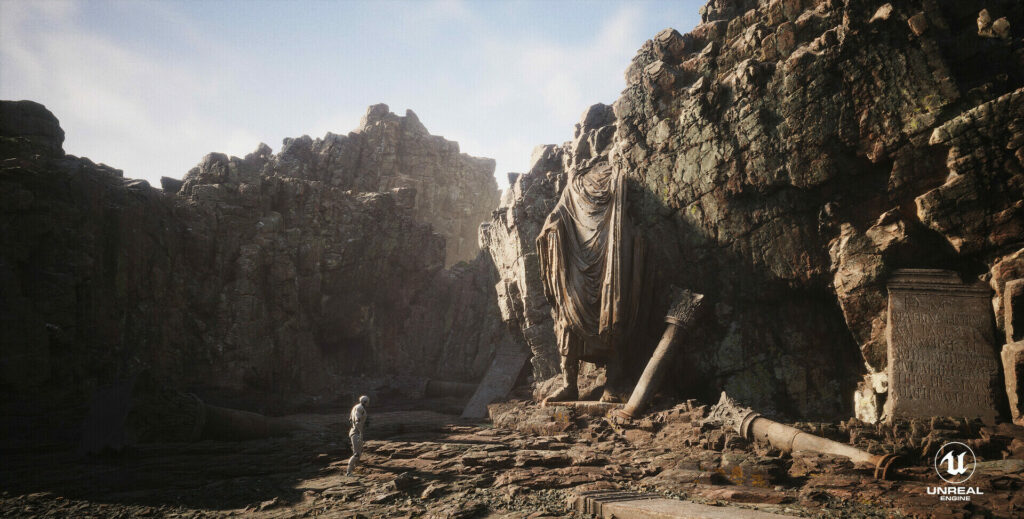 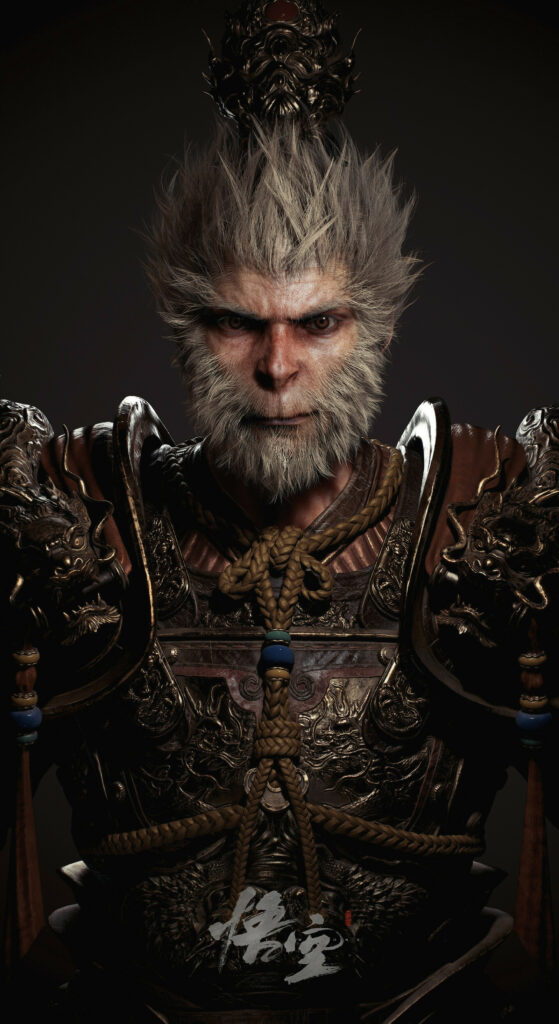 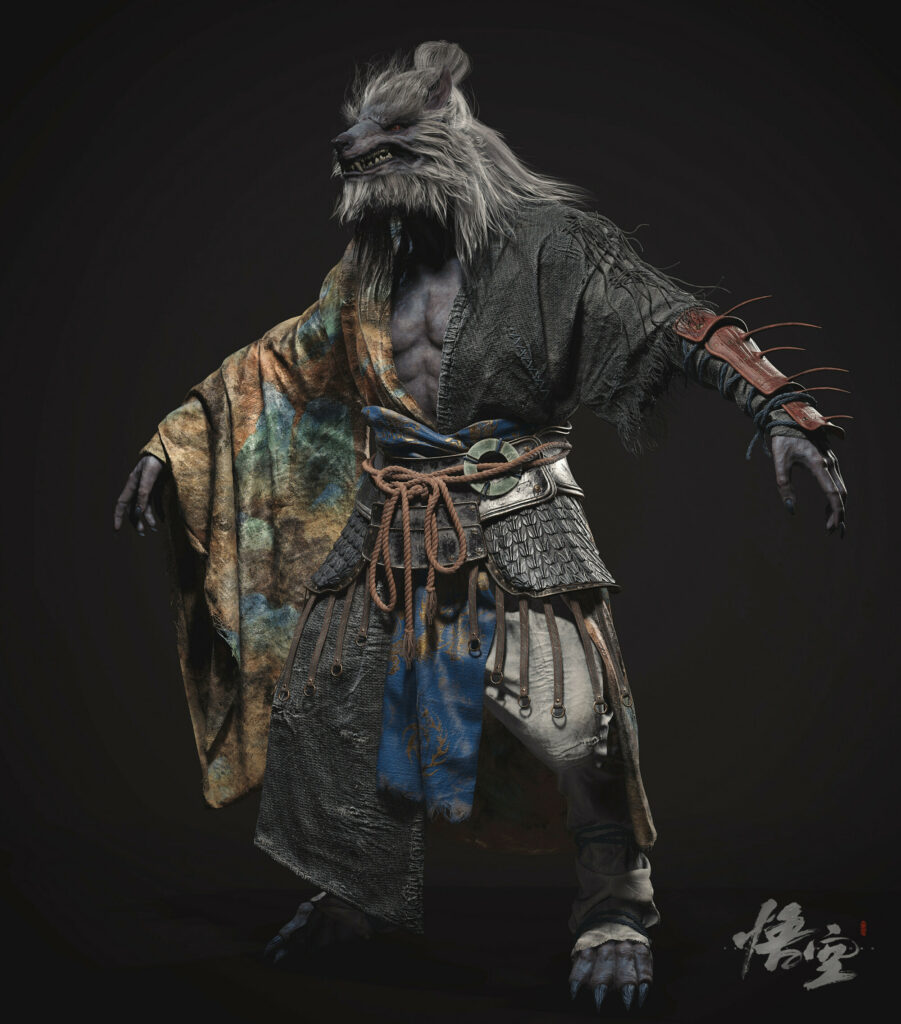 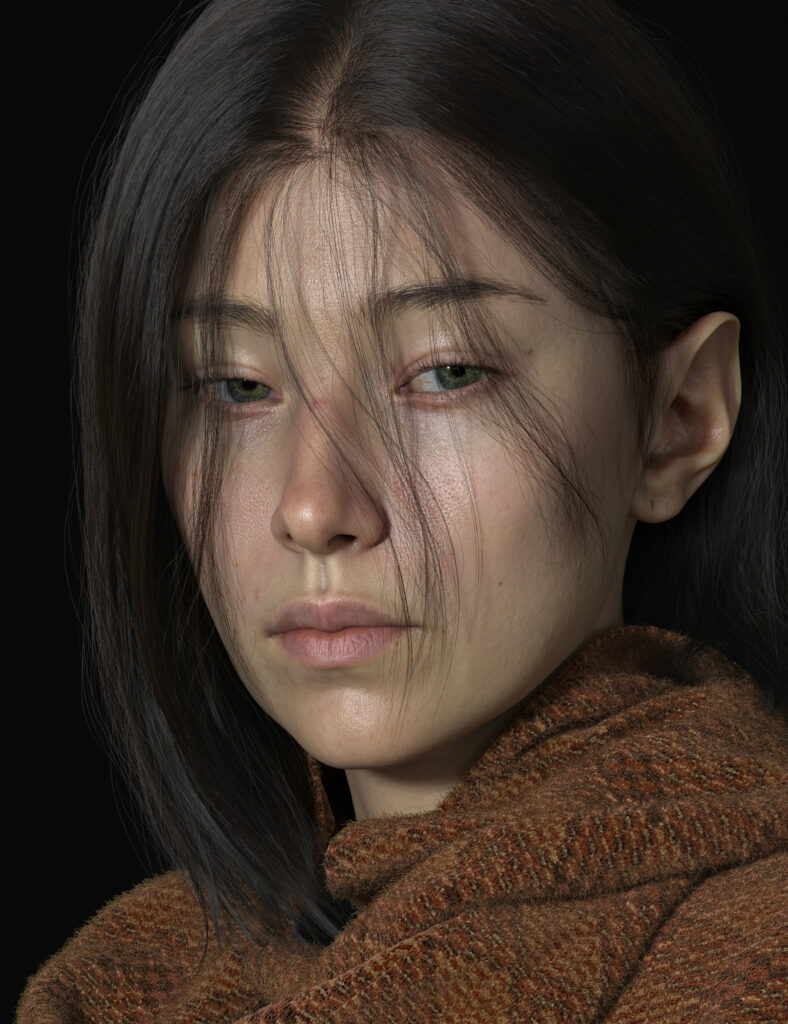 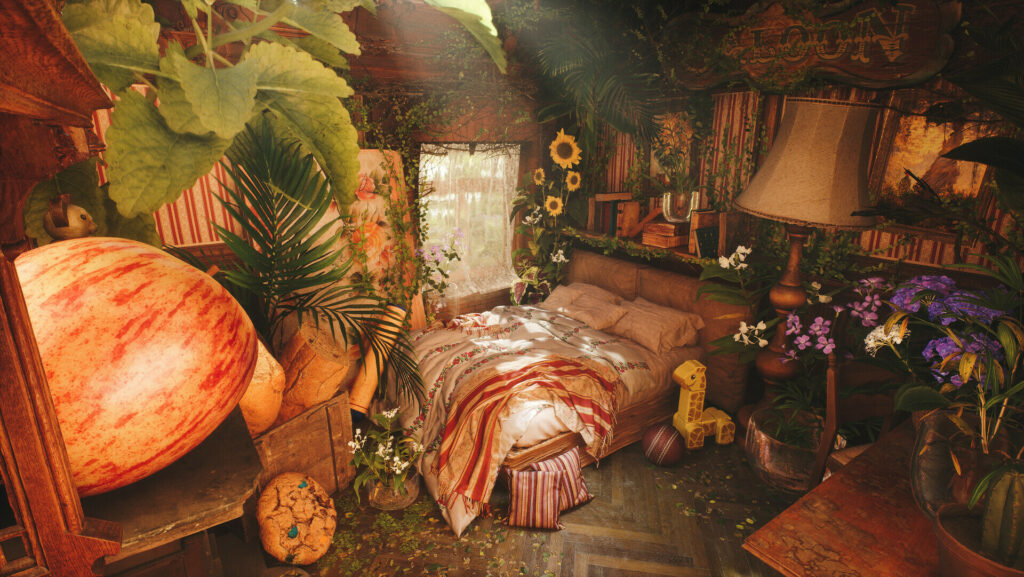 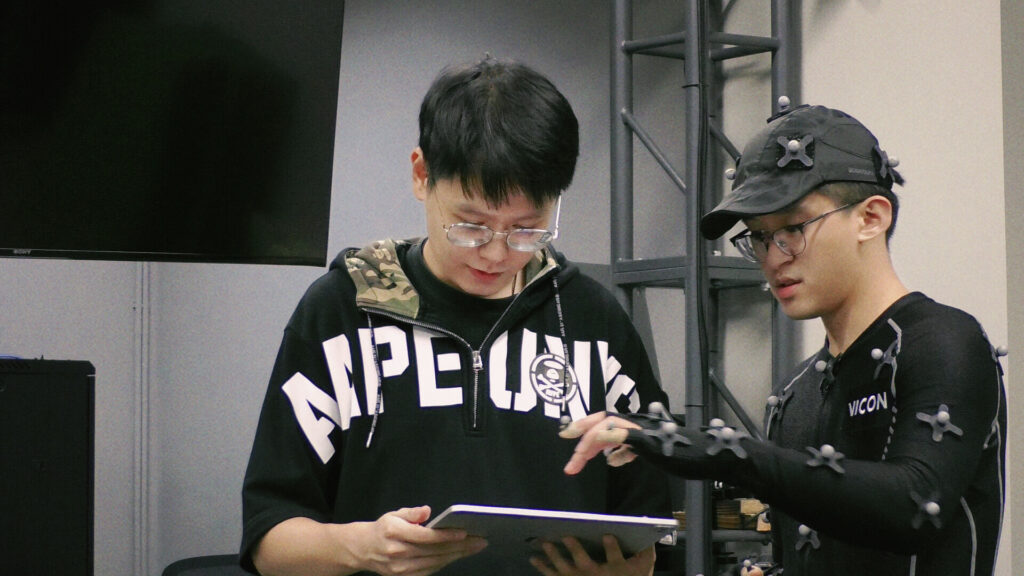 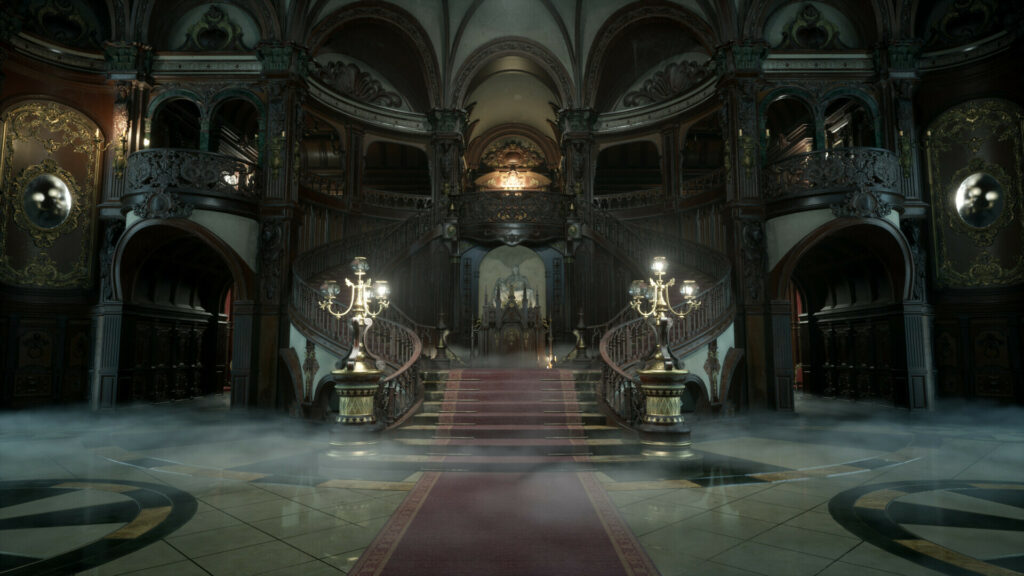 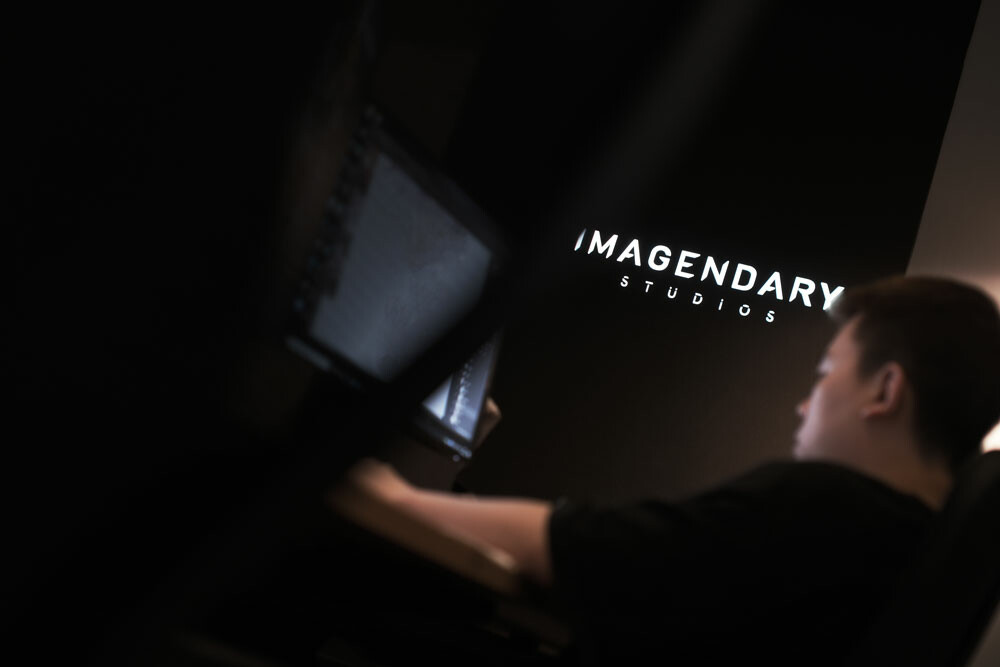 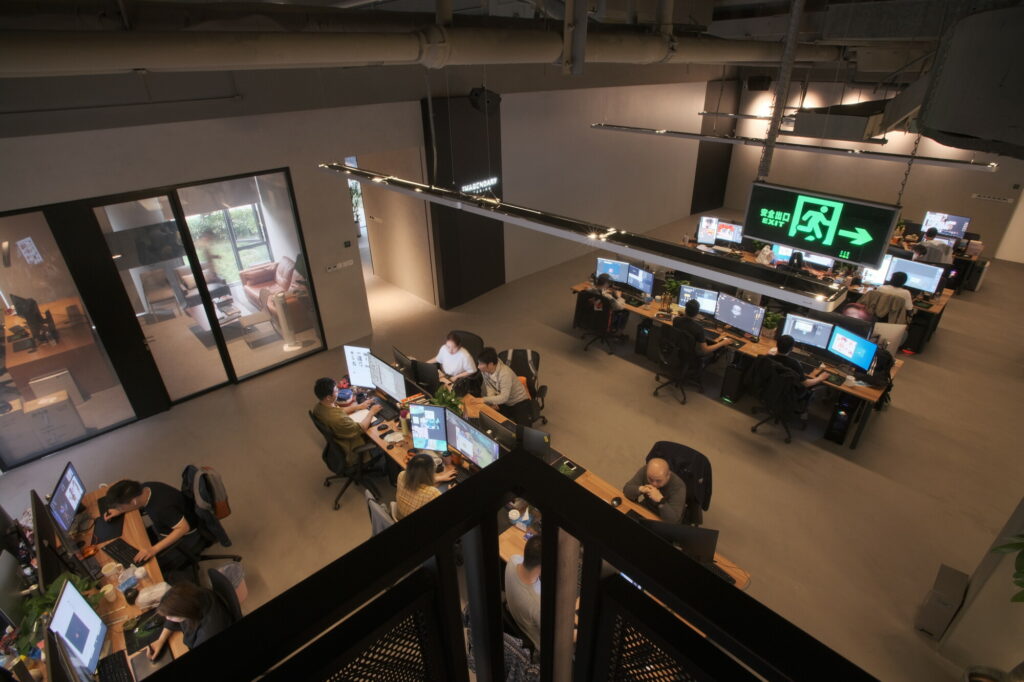 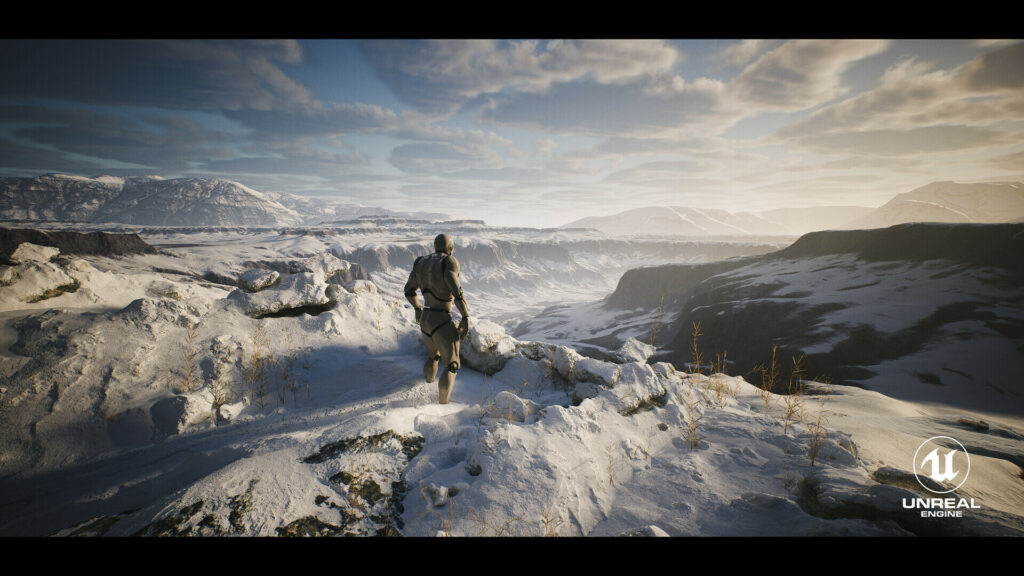 This year, we have felt the new revolution in the film and game industry brought by Unreal Engine in “The Matrix Awakens: An Unreal Engine 5 Experience”, “Love, Death & Robots,”etc. Those spectacular and realistic worlds impacted our senses and updated our knowledge of pan-entertainment experience.

It can be said that with the help of new technologies, artistic expression gives endless creativity and motivation to practitioners in the film and game industry.

The 3D development team of Imagendary Studios is leveraging the power to realize its full potential in the visual field to create the world of the future in our minds step by step like building blocks.

As the “stylists” in the virtual world, 3D artists present the scenes, characters, and items of the concept design in the world of films and games through 3D technology, creating an immersive picture.

Wang Chen, the 3D art director of the 3D development team who participated in the development of Nioh, Ninja Gaiden, Dynasty Warriors, Samurai Warriors, Hyrule Warriors, Black Myth: Wukong, and many other projects, is currently responsible for the 3D art and UE engine related work of studio’s ongoing projects. 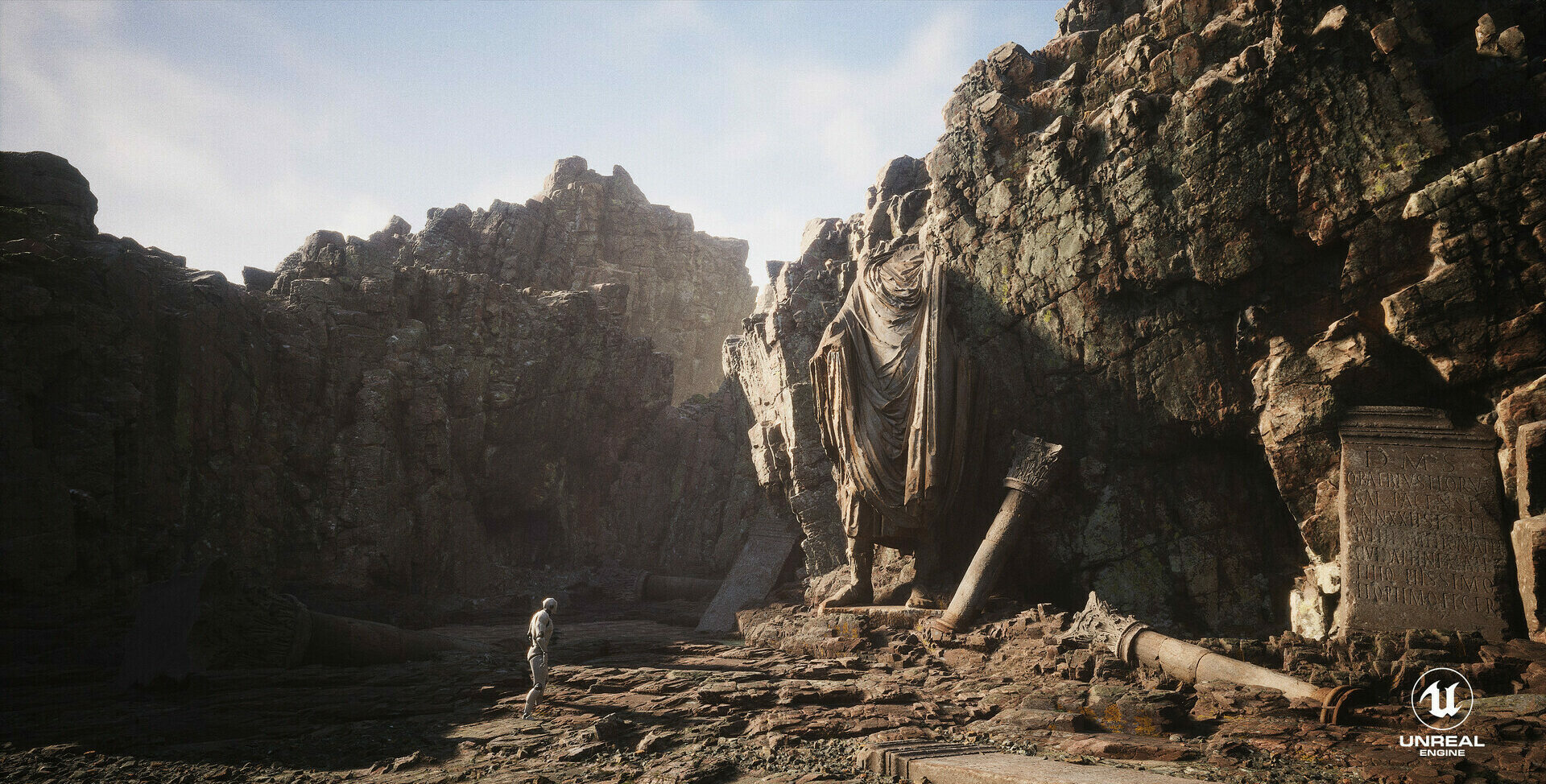 In Wang Chen’s opinion, a good 3D art director should always take first-line jobs, so he should be very familiar with the entire production process, have a good aesthetic and excellent technical ability, and have his own opinion on the 3D art of the project.

Black Myth: Wukong is the masterpiece among his previous projects. As a well-known superhero in China, designing such a character was a great challenge.

“One of the challenges is that the character should be different from the various versions of Wukong we have ever seen, and the other is the face of the character – how to find a balance between a monkey face and a human face while making it look cool. So I have explored a lot on the 3D production by collecting a lot of monkey photos, referring to various films and comics and iterating different versions including the texture of the skin, hair styling, and so on.” 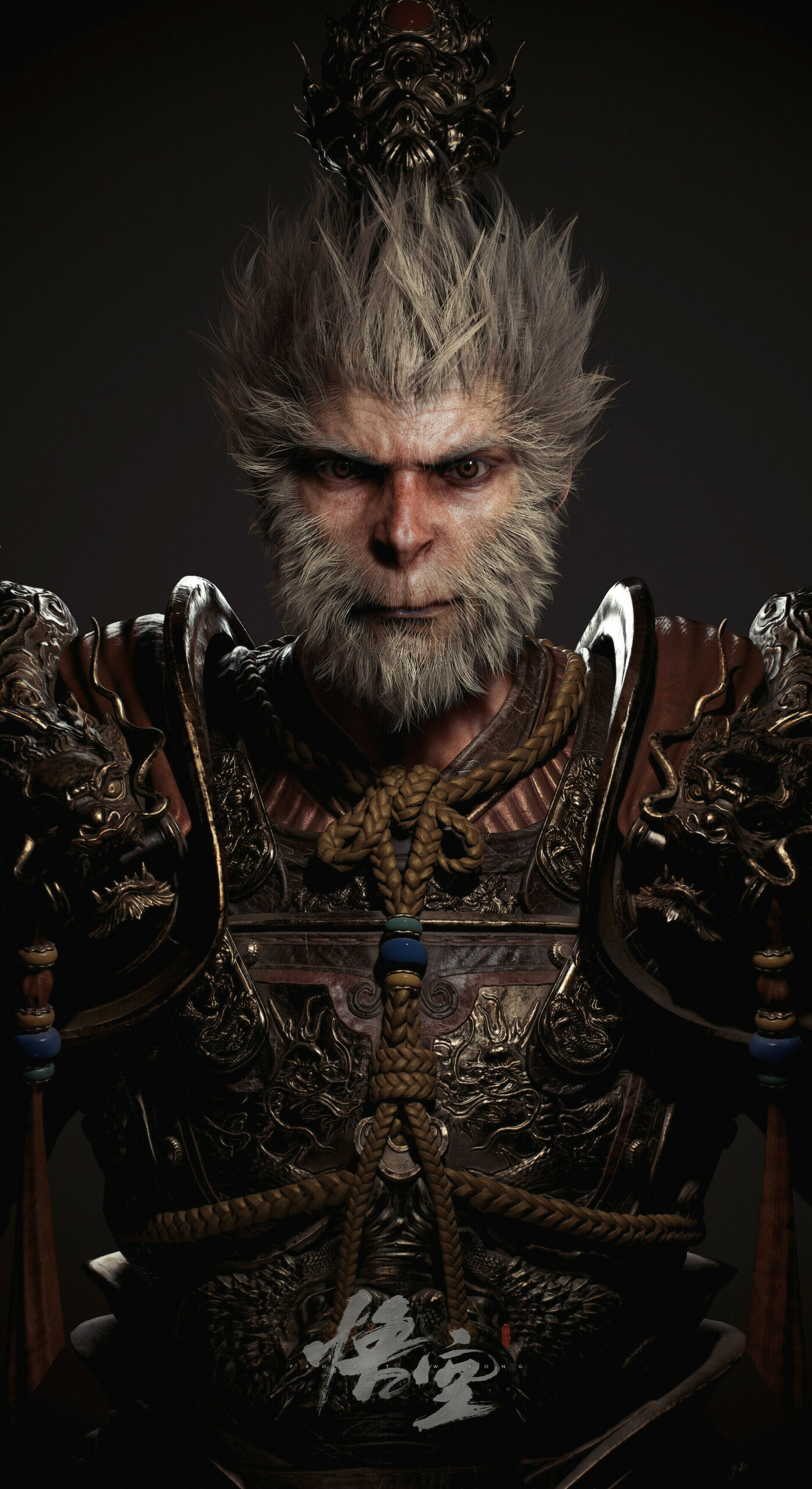 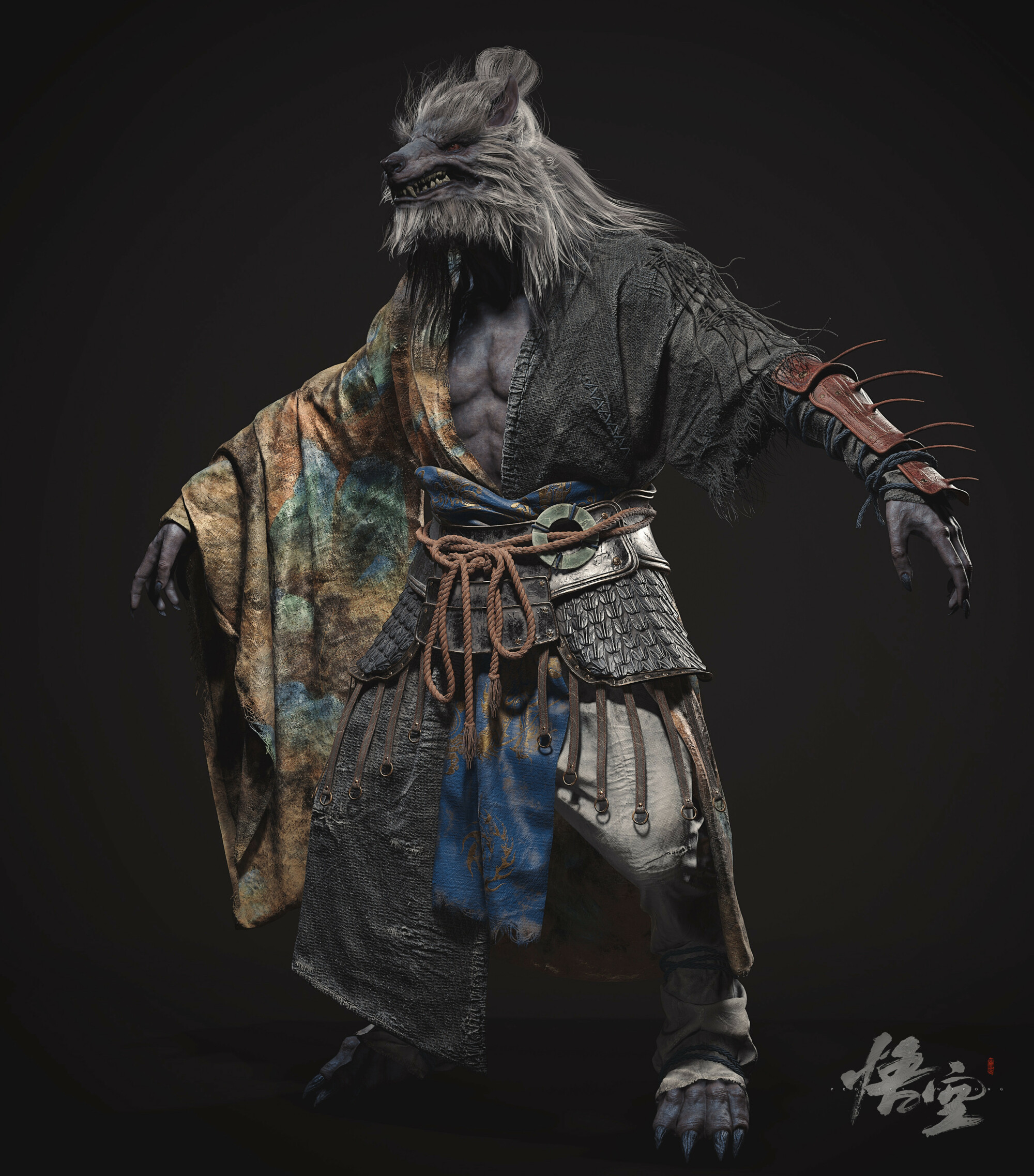 Wang Chen was very satisfied with the final result. From his point of view, transforming the flat concept design into a 3D stereoscopic model is an interesting but challenging process.

“The CG industry is constantly developing and progressing, and its technology is being upgraded quickly, so staying motivated to learn is very important.”

Be An Excellent 3D Artist

To be an excellent 3D artist, art design skill is the key, in addition to proficiency in software skills, including color matching, light & shade effects, and detailed texture. Artists strive to make a more detailed and accurate picture to achieve realistic results. 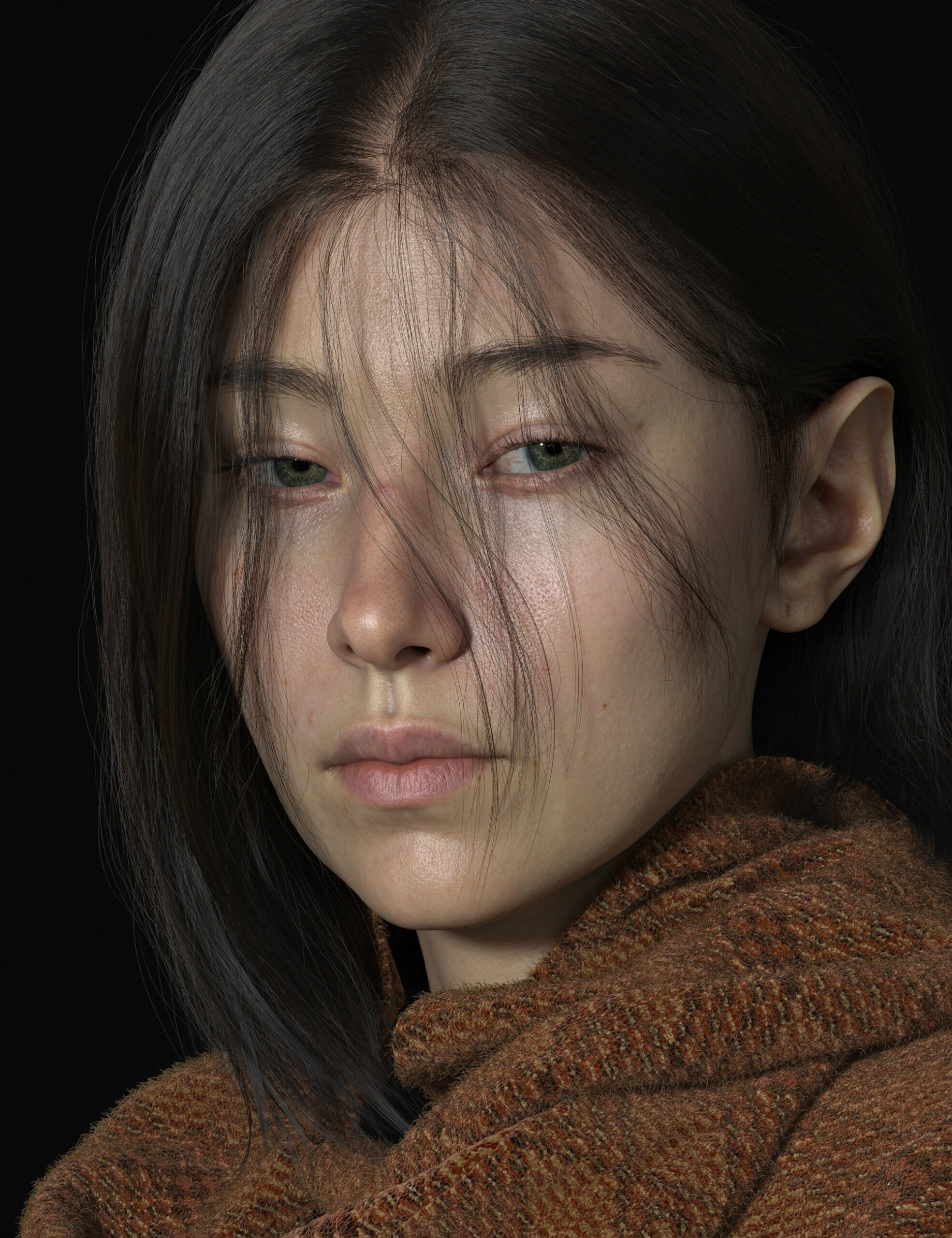 Take the character design as an example, we should pursue the realism of the eyeballs, hair, skin, etc., and feel the existence of their life, injected personality, and emotional actions when modeling. 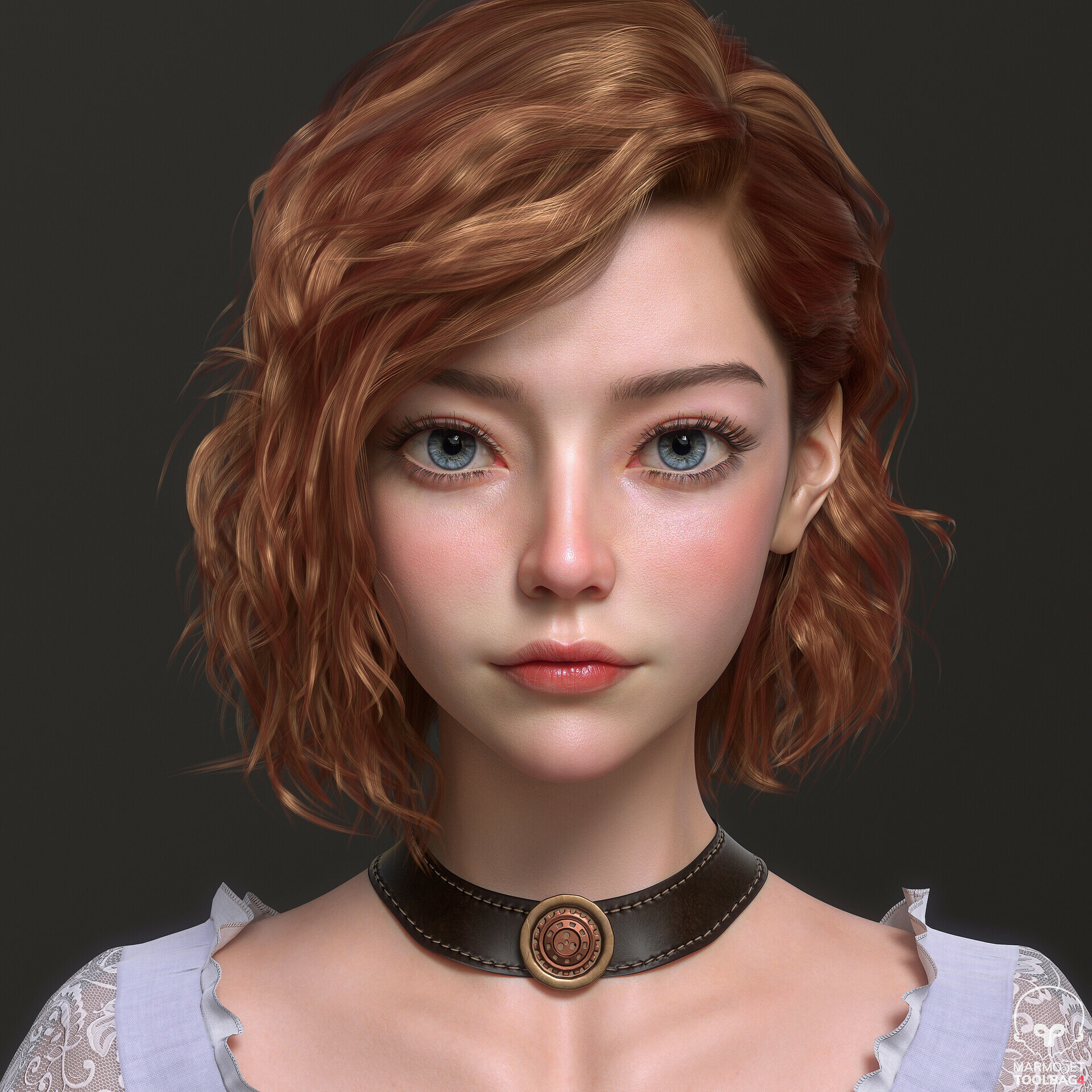 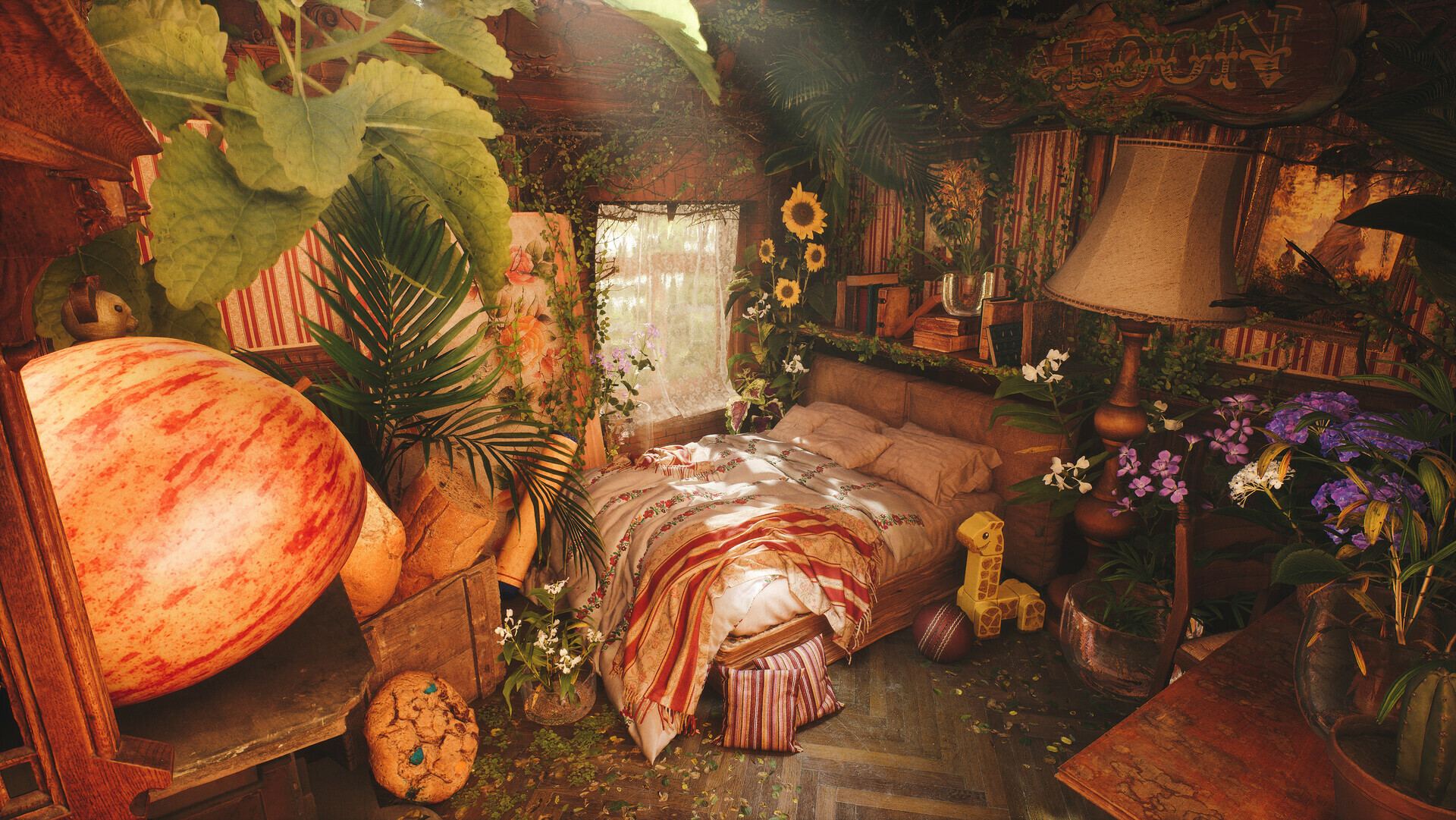 Therefore, in addition to artistic knowledge, the creator also needs to understand the nature, including the elements such as water, fire, dust, and earth. The more the creator understands, the more they can see or make. Understanding is just like fuel to keep the creators’ creativity burning.

The 3D development team of Imagendary Studios was founded under such high standards. The studio is using UE5 to create CG shorts related to the original IP and its derivative 3A game. “We hope our visual effects can reach and even surpass the quality of current 3A games while optimizing the production process through CG short video creation to accumulate technology for the subsequent derivative 3A games.”

The development team in Shanghai

Qin Feng, one of the team members who learned 3D art of Unreal Engine himself for six years, is now a senior 3D scene artist at Imagendary Studios.  His works with extreme details and immersive virtual scenes significantly influence the CG community.

Qin Feng said he spent a lot of time studying UE to be involved in the development of 3A games and achieve the art quality of 3A games that he understood in the game engine. He joined Imagendary Studios because he fully recognizes the art style of the studio’s ongoing project and is confident of using the skills he is good at in the team. 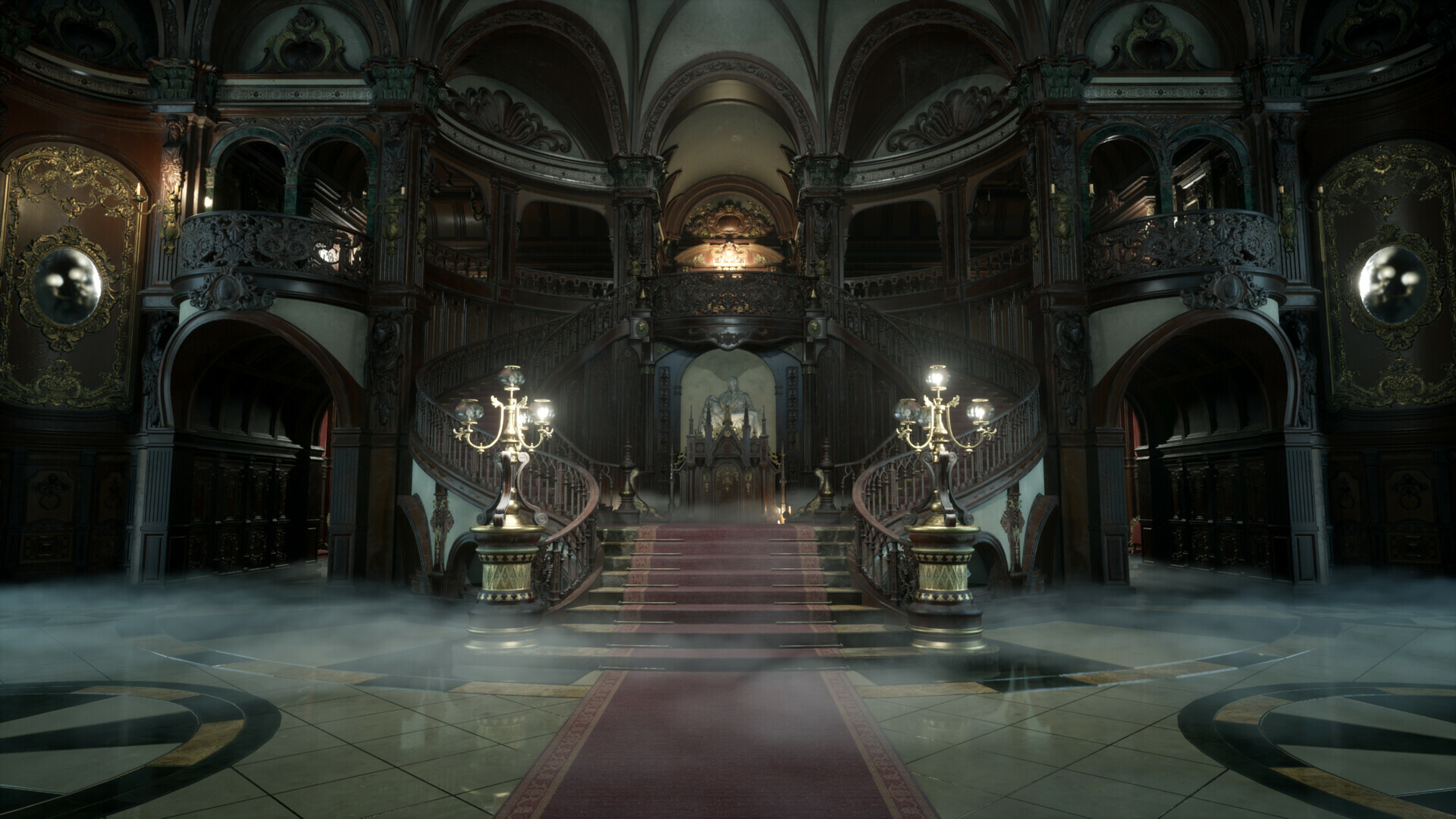 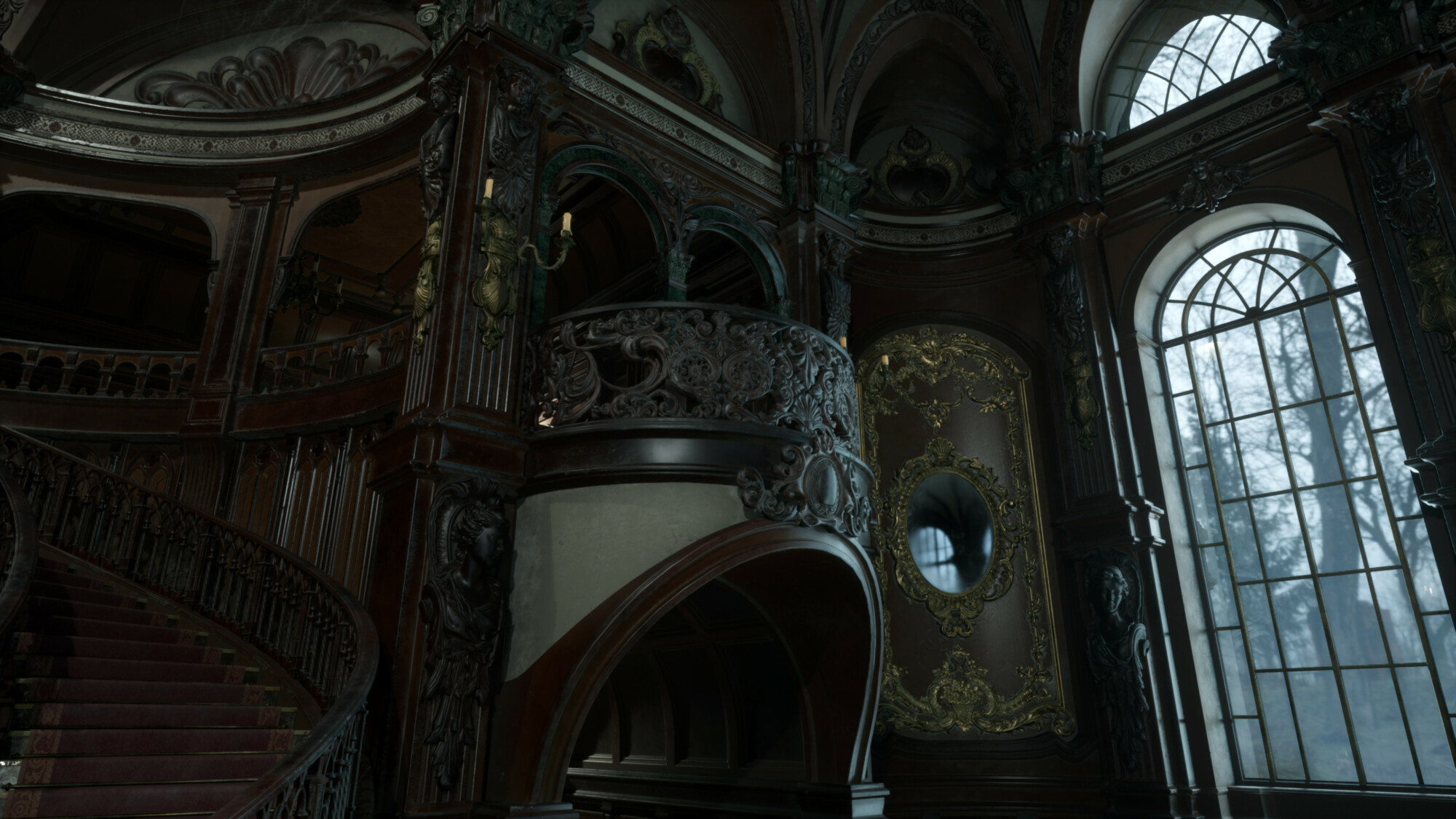 The Opera by Qin Feng

The members of the team have always embraced the advances in technology. The innovations of tools have not only given them unprecedented openness and flexibility, but have also shortened the production process and reduced the cost of trial and error. The artists will focus more on the design, improving overall quality and helping the team to create a new generation of real-time 3D content and experiences.

“Working on a project is a completely different experience from personal work. You have to consider many more factors in the project: the unity of overall style, the specification requirements of model materials, the production cycle, and so on. Nonetheless, our desire to create immersive, vivid, vibrant characters and scenes never changes.”

With such high standards, the team still retains a free and creative atmosphere. “Here, everyone can communicate with each other sincerely and equally and develop creativity freely under the established standards. Most importantly, the team shares the same mission, and is always working towards the same vision and moving forward.”

A Future World to be Created

With the improvement of graphic quality and technology upgrades, players are looking forward to the upgrade of the entertainment experience by the developers – to have a super realistic feeling just like real life and achieve a truly immersive experience.

With this mission, Imagendary Studios is creating a future world of our dreams. With their love for the industry, these talented artists from all over the world are discussing new technologies and excellent works constantly, and using their comprehensive talents to fill in the gap between artists and technology. 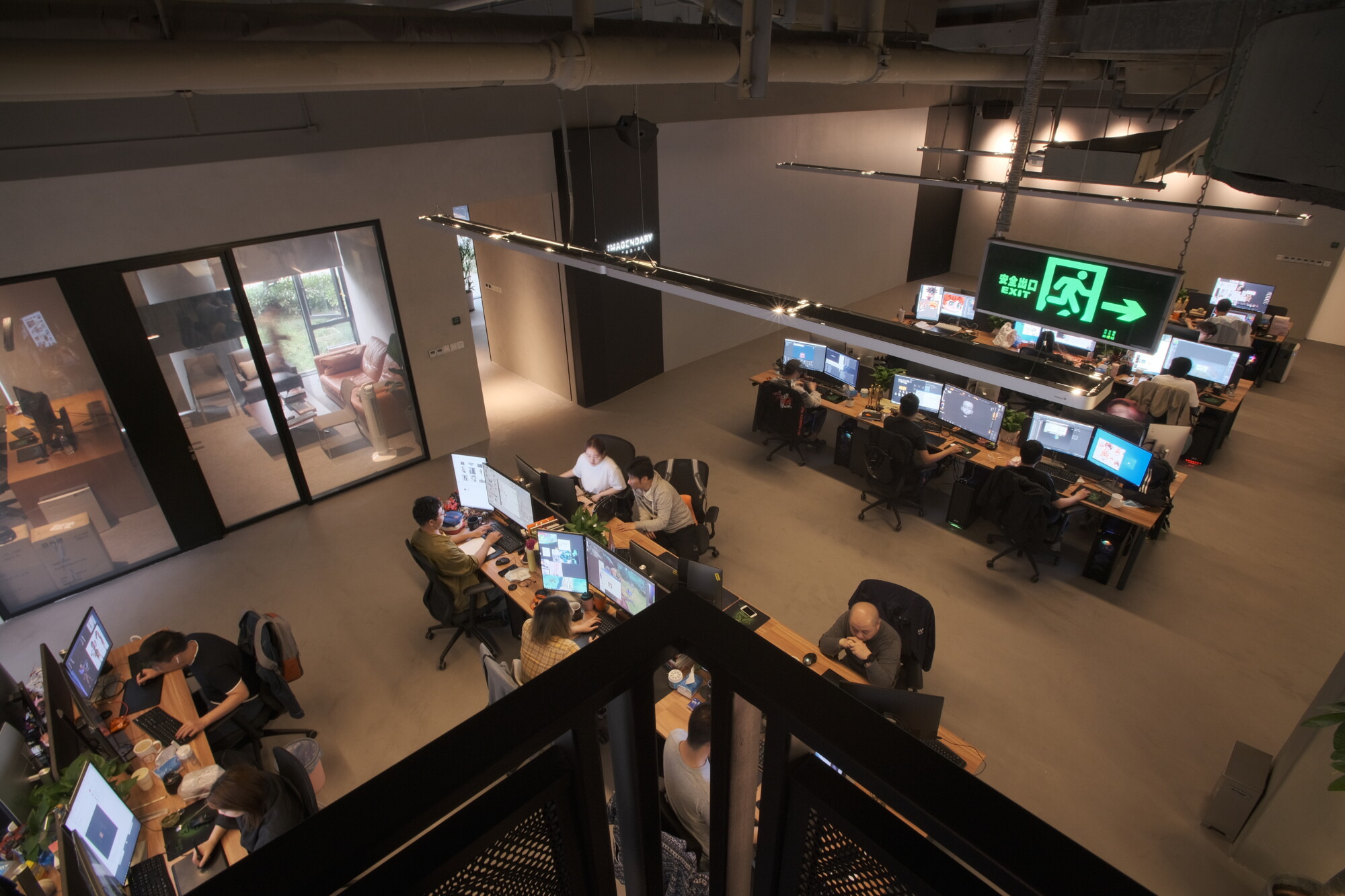 Qin Feng said, “I’m confident of our artistic expression with the help of UE5, but what I expect more is that 3A games should surpass previous games in art quality, but also have competitive gameplay to reach cinematic levels in terms of narrative, bringing a multi-faceted experience to players.”

His expectations are the same as those of Imagendary Studios: Master more of the world’s cutting-edge CG technologies and work together to create products that shake the world, allowing players to have a unique and unforgettable journey in the virtual world. 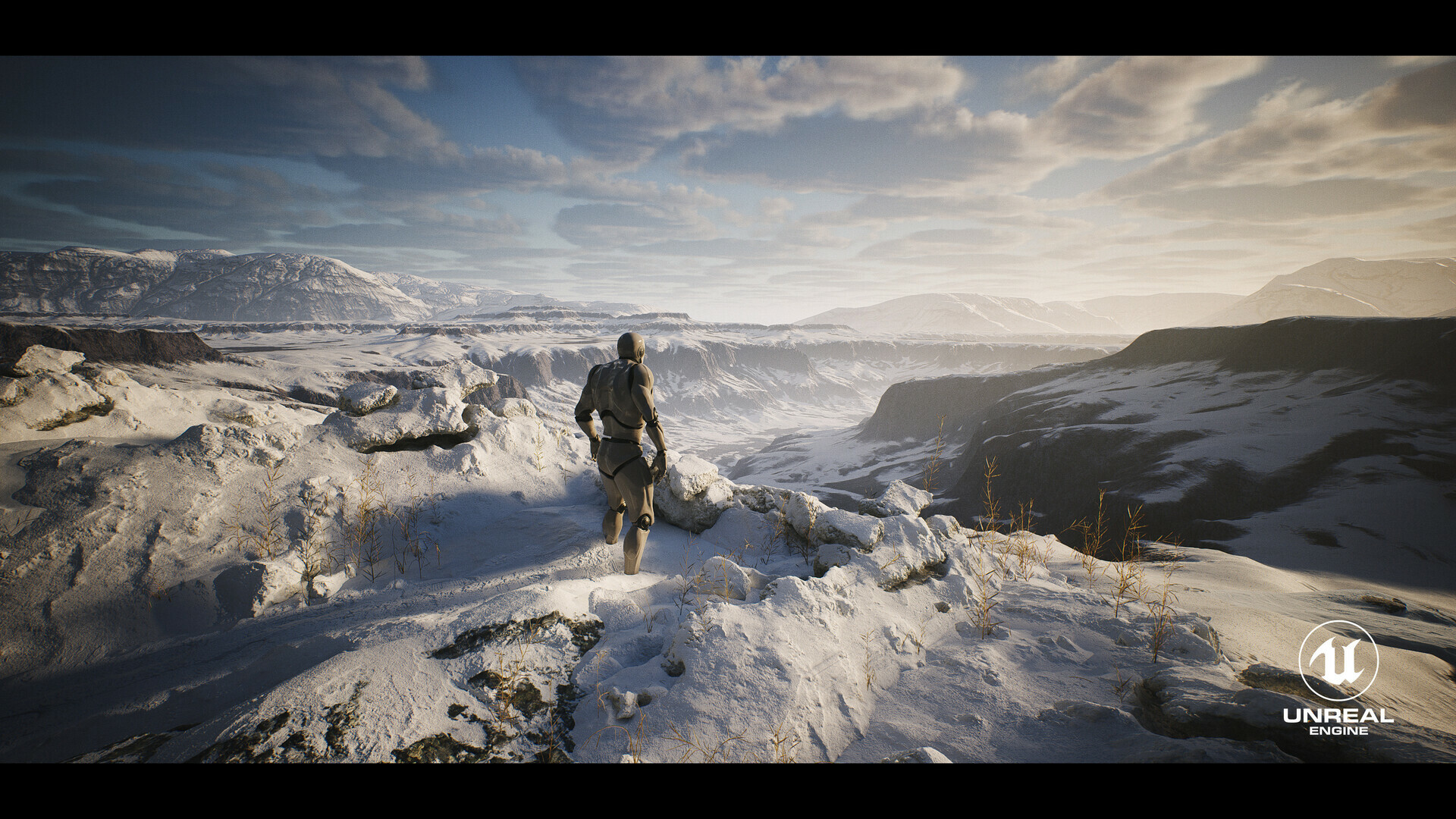 Over just a few decades, from the pixel era to a surreal virtual generation, we have seen the tremendous vitality of the game industry. The explosion of technology and the efforts of creators give us the confidence to witness new wonders and worlds, and we will, eventually, be part of the new world.

NEXT ARTICLE
Our MoCap Center In Shanghai
The standard for immersion is constantly increasing alongside the quality of visual performances in film...