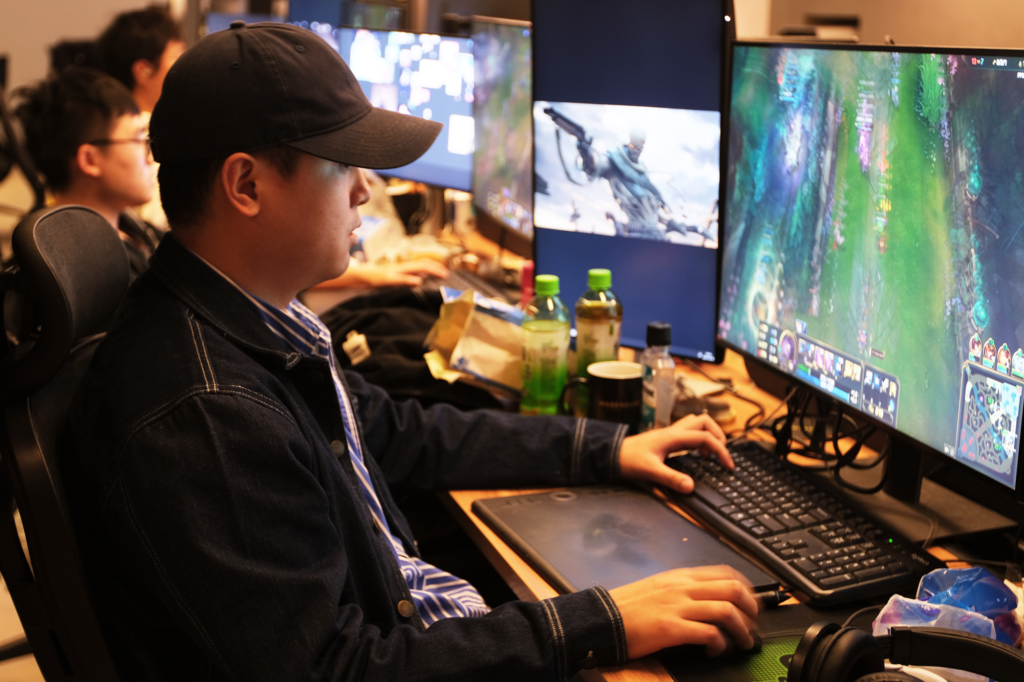 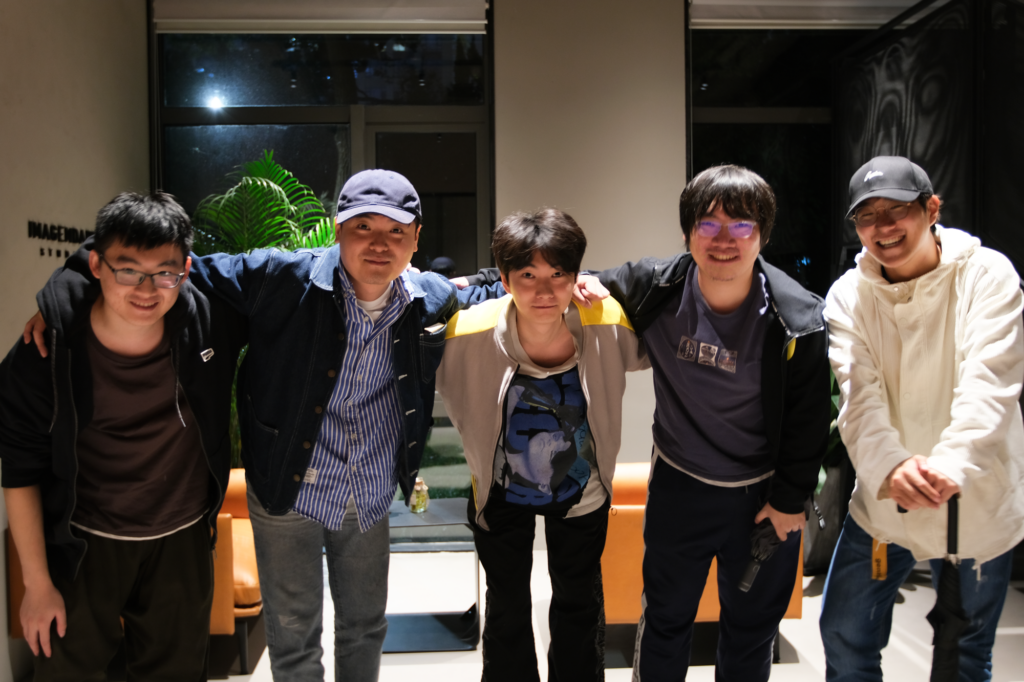 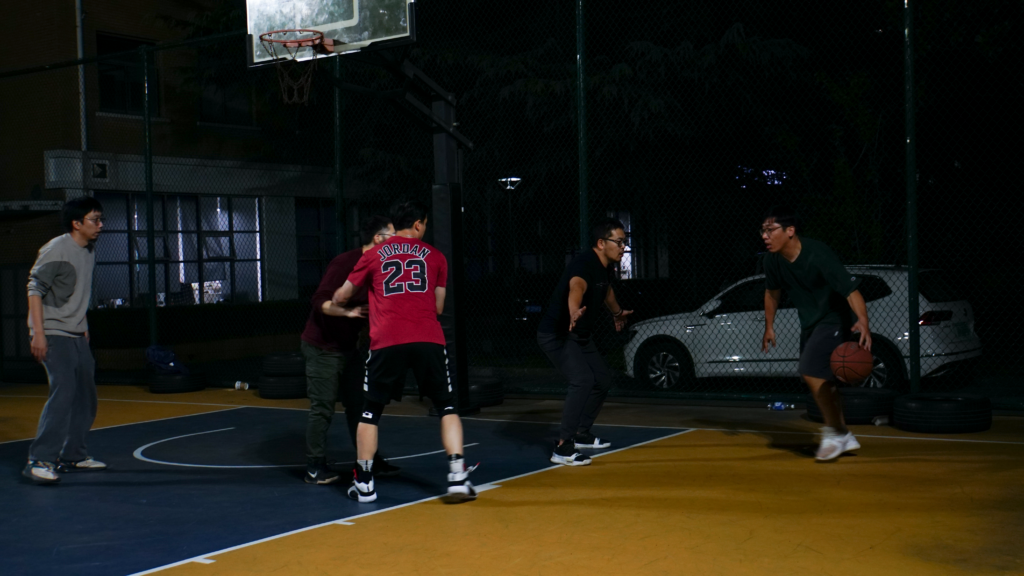 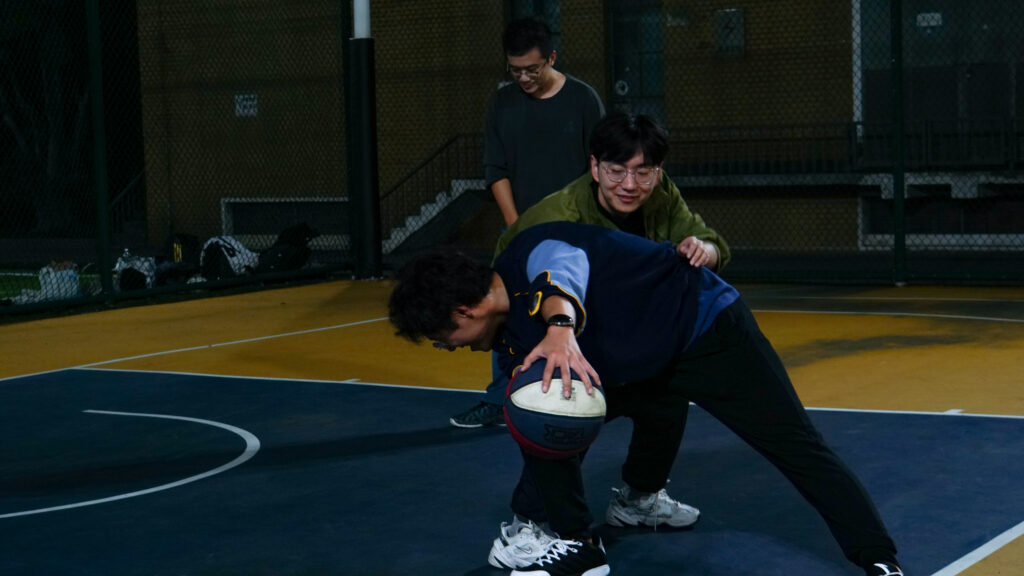 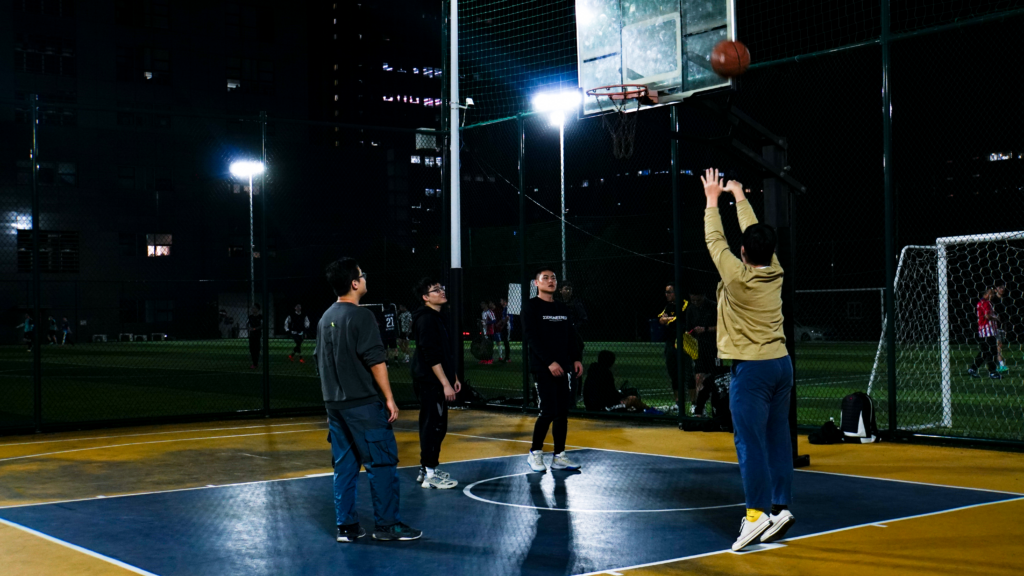 Teamwork is essential to the success of Imagendary Studios. Team members are welcome to participate in various after-work activities, which help to not only bring us together, but also allow our artists to further develop their creativity.

League of Five, Legends of Heroes

Edward Gaming (EDG) has won the 2021 Summoner’s Cup in the League of Legends (LoL) World Championship, a competition showcasing some of the best and brightest in the Esports arena.

Imagendary Studios has a bunch of members who are enthusiastic about Esports and video games. They formed one of their own LoL teams to fight a battle for honor and glory. They named the team IMG Sweeping Monk, referring to a master who appears unassuming in order to hide his superior skills. The team was confident and fully prepared for the upcoming battle, having started their training days before the competition. 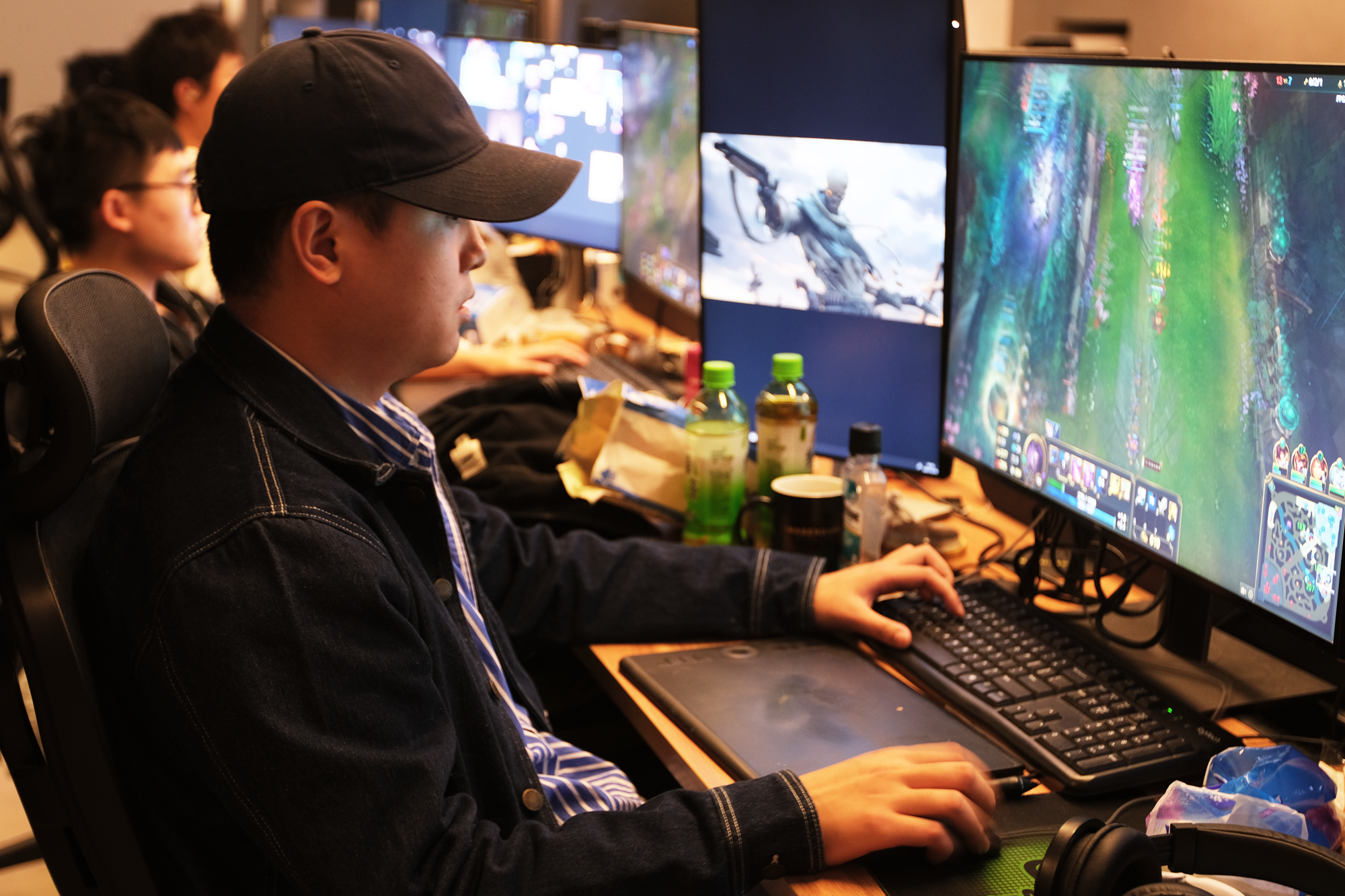 Ready? Start! As the competition began, everyone was tense. Captain Changnan helped guide his teammates as they adjusted their strategy throughout the game.

All our team’s tactics were fully deployed by our elite players. Their teamwork and confrontations with the enemy created an intense and thrilling match. The format was best-of-three. Although our team lost by a hair in the first match, they were undaunted, and together drew up new strategies from the experience they gained.

The Sweeping Monks kept their morale up, and through accurate timing and quickened tempo, managed to withstand the opposing teams’ onslaught and won victory!

Due to excellent teamwork and cooperation, the competition was a great success. Congratulations, warriors! Thank you for your hard work and patience throughout the match. Our journey continues. There will be many more victories to celebrate in the future. 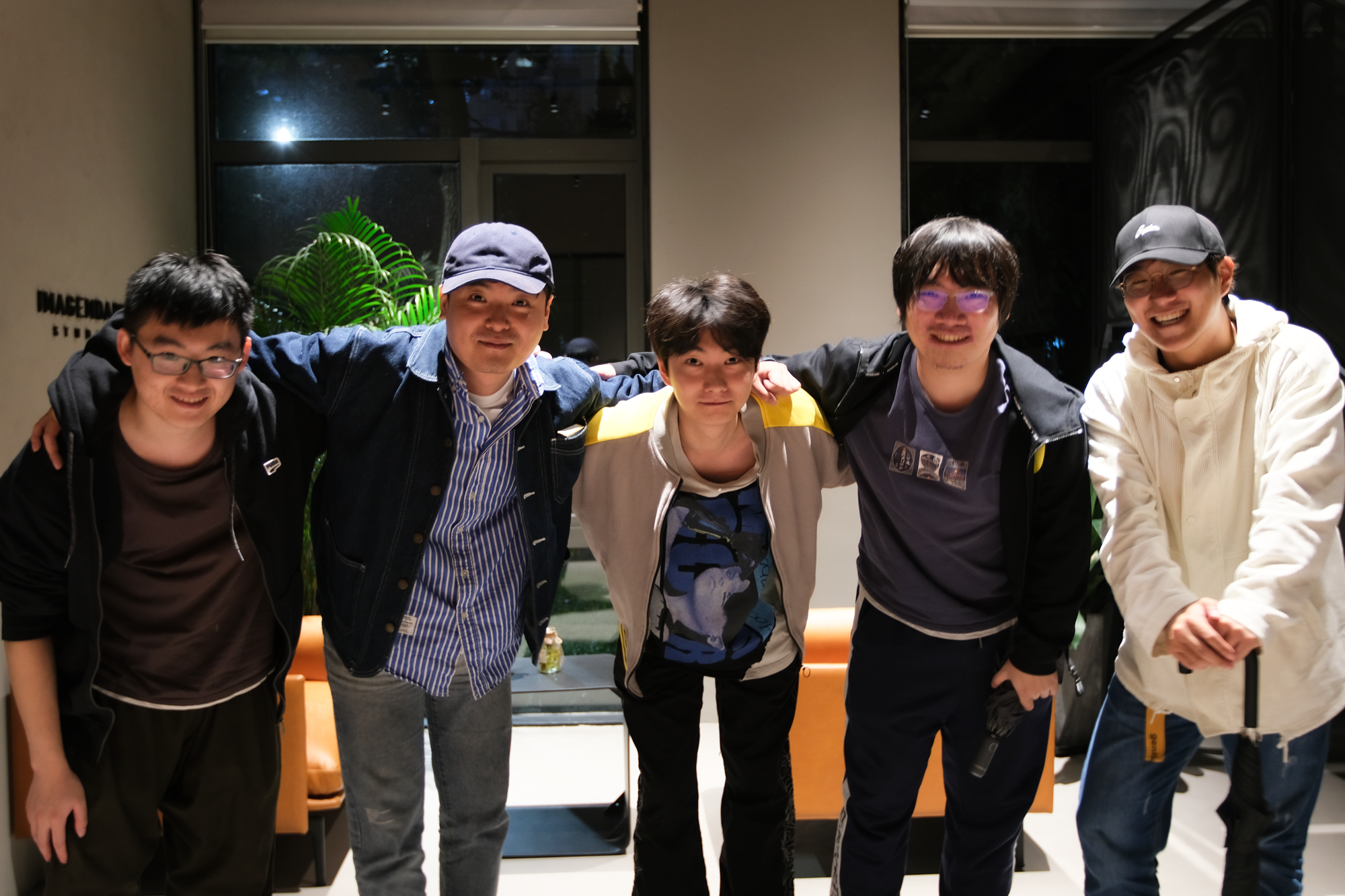 Basketball is a popular activity at Imagendary Studios. Every two weeks, players head to the court to play and have fun. After a hard day’s work, Captain Terry heads with others to the court to play a game of pick-up. Players gain a second wind as they dribble and show off fancy moves.

They may be close colleagues off the court, but on it they are fierce competitors, battling for every point. The heat of competition has taught these players teamwork and cooperation. Before the night is done, they’ll have it left it all out on the court. In the end, it doesn’t matter who wins or loses. The most important things are the players’ teamwork, solidarity, and sportsmanship, all of which help to make Imagendary Studios a great place to work.

Imagendary Studios is committed to creating a strong team. In the upcoming months, we plan to host many more fun teambuilding activities that help support our members’ health and wellbeing. Our studio’s strength comes from our employees, and we’re personally dedicated to their individual growth and improvement.

NEXT ARTICLE
Crazy Halloween
Halloween is always a crazy time, but that’s exactly why we celebrate! Imagendary Studios held...