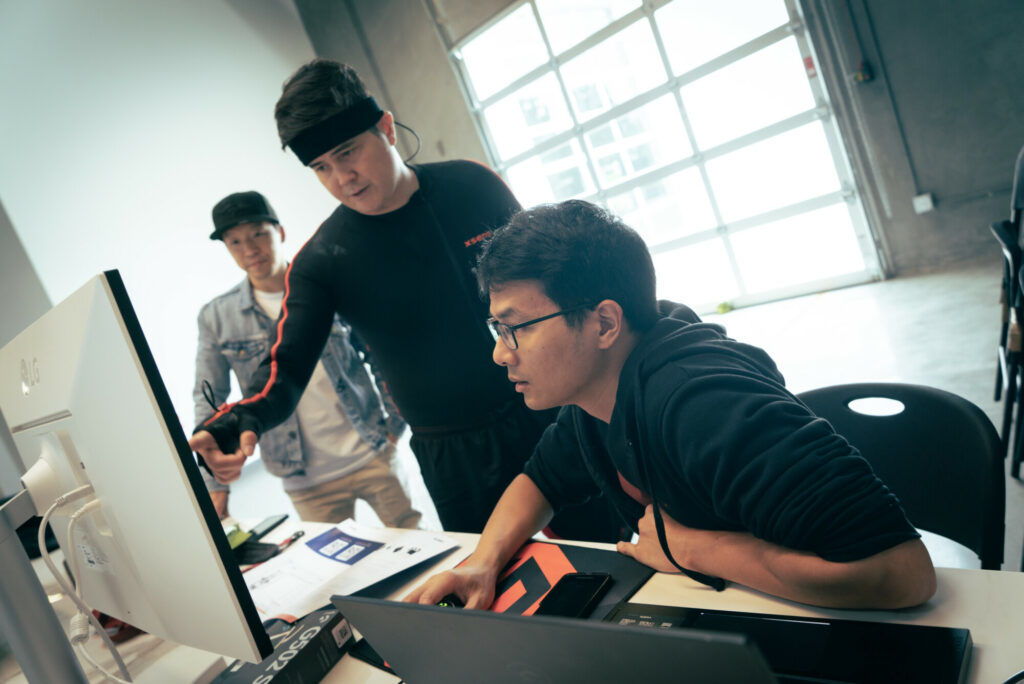 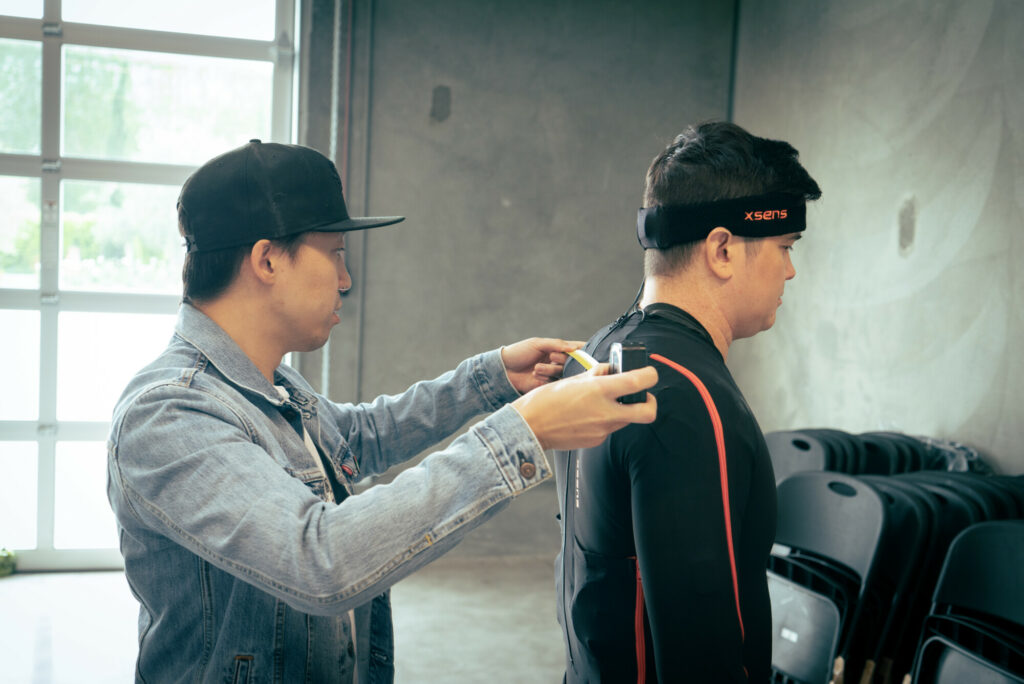 A MoCap Session at Imagendary

We are currently building our motion capturing center in both our Shanghai and Irvine office locations. Our animation team in Irvine have been testing their inertial motion capture systems these past few weeks. 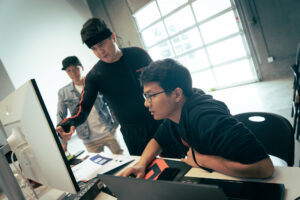 What is Motion Capture?

Motion Capture (or mocap) is a cutting edge method of capturing and digitally recording the movement of people. Motion Capture is used in the military, in entertainment, for medical research, and even in robotics! Just a few examples of movies that have used MoCap include: The Lord of the Rings, Avatar, The Pirates of the Caribbean, and Star Wars.

The hardware we chose is the latest motion capture system from Xsens. This is a premium brand chosen by games and TV/film productions such as The Mandalorian, West World, Destiny 2, Call of Duty, etc. 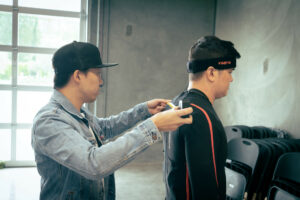 In video game development, Motion Capture refers to the recording of human actors, which are then used by our animators to animate digital character models. This doesn’t necessarily mean that the character will need to look like the actor! It’s only the actor’s movements that are recorded. Those movements can then be traced to any character model. 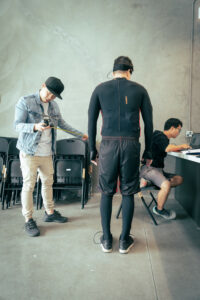 Allen Holbrook (and Jack the Dog) 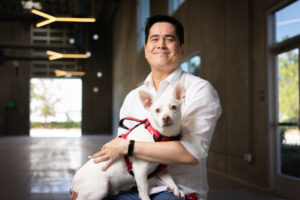 Allen brings more than 16 years of character animation experience to Imagendary Studios. Most of his career was working in film on titles such as Transformers, Iron Man 2, Spiderman: Homecoming and Avengers: Endgame. Before joining Imagendary he was working with Blizzard Entertainment’s cinematics department. In his free time he enjoys hip hop dancing at the local dance studio and spending quality time with his rescue dog, Jack. 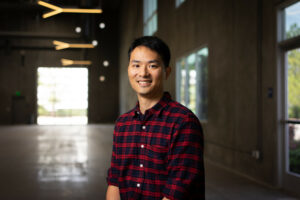 Eric is a character animator with over a decade of experience in the film and gaming industry. Most recently Eric was a cinematic animator at Blizzard Entertainment and contributed to the cinematics for World of Warcraft, Overwatch and Overwatch 2. He has also worked at studios such as Sony Imageworks, Blue Sky Studios, and Industrial Light & Magic. His credits include Academy Award-winning Spider-Man: Into the Spider-Verse.

Nate is a journalist turned animator with 7 years of experience in the games industry. Before joining Imagendary he contributed to several projects including Injustice 2, Mafia III and several entries in the Call of Duty Franchise. Most recently, he worked as a Cinematic Animator on Ghost of Tsushima at Sucker Punch Productions.

Check out this video for a better shot of the Xsens MoCap suit in action!