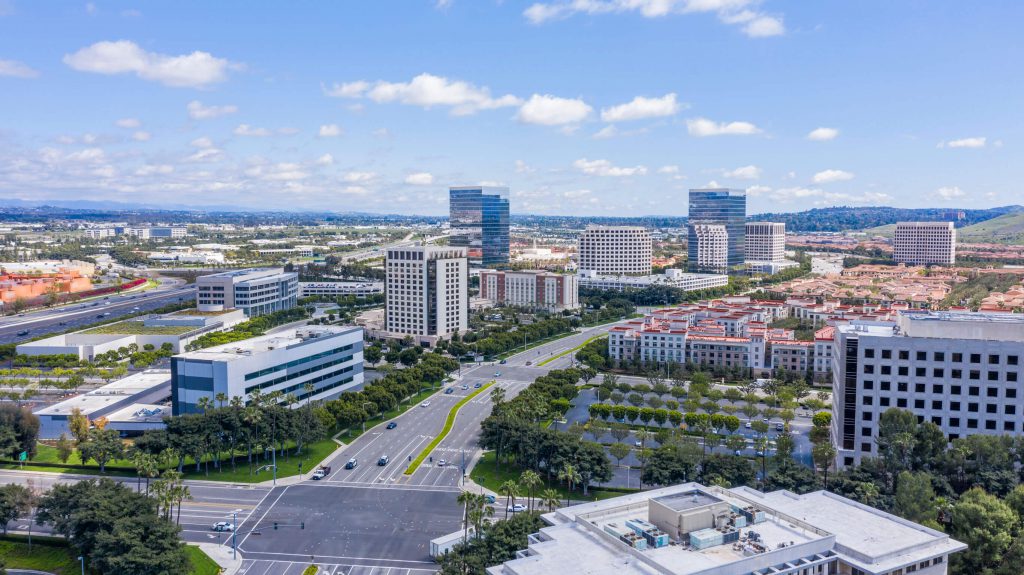 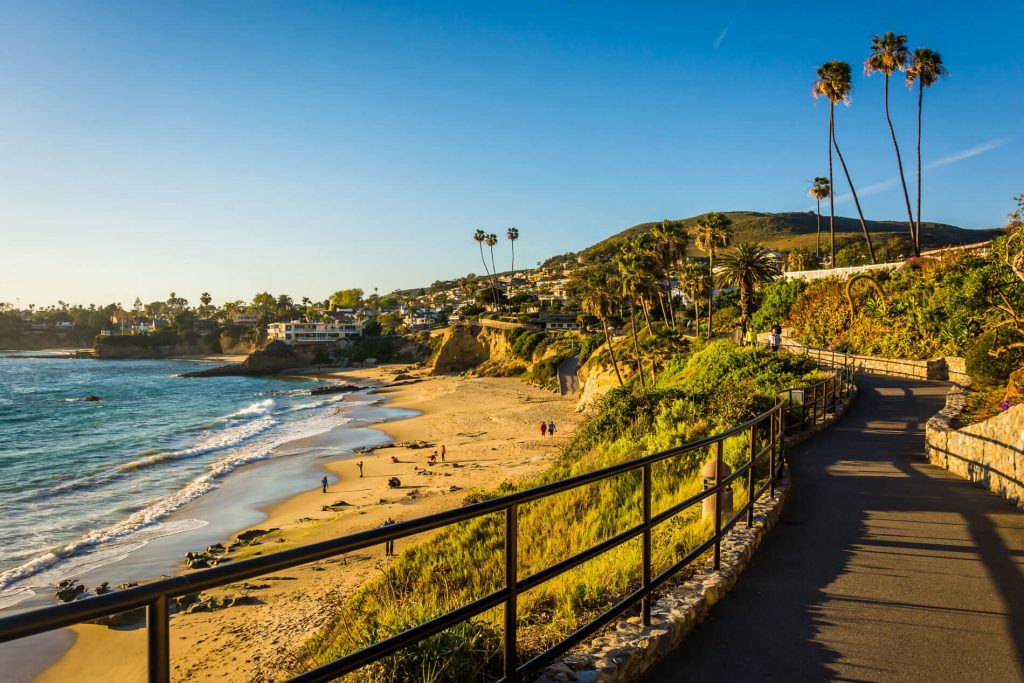 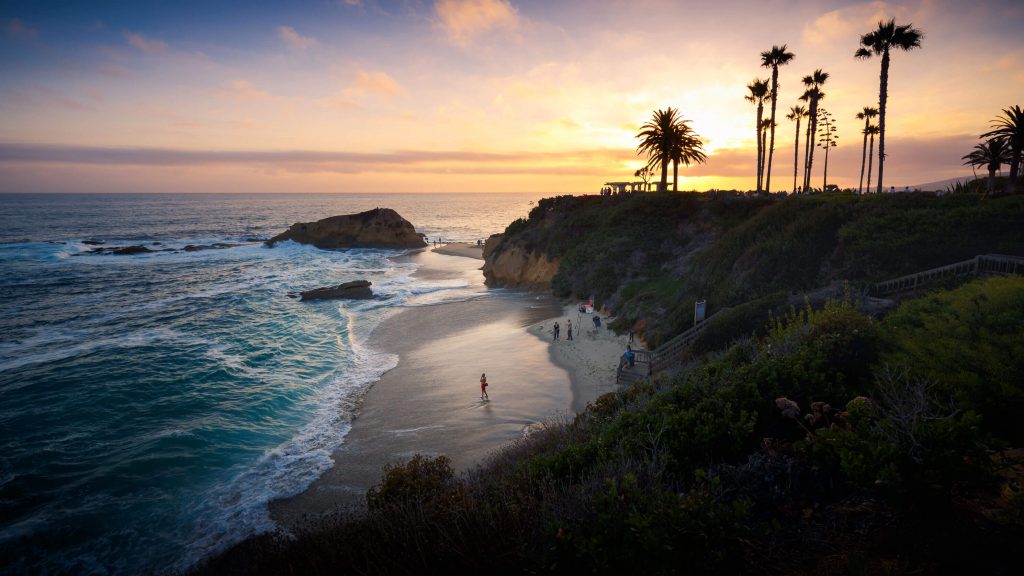 The City of Game Legends

The beautiful city of Irvine, California, has seen the birth of many legends in the past.

As a place where the gaming industry’s pioneers gathered, the city’s power to attract and incubate startup companies is evidenced by the diversity of the people it draws.

The legendary Black Isle Studios and Blizzard Entertainment both chose to start their epic journey in this city. 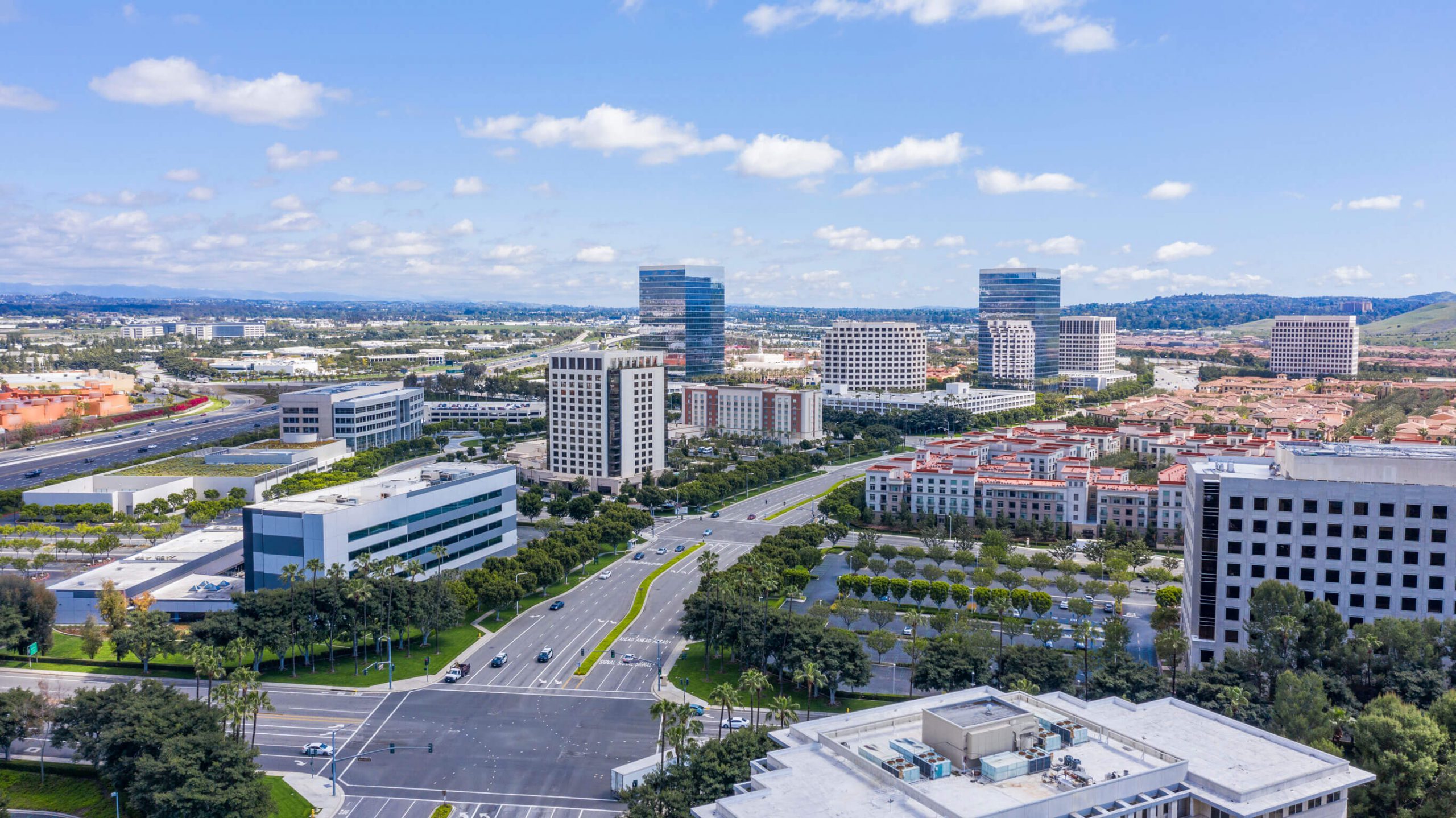 Irvine is also the home to Amazon Game Studios, Obsidian Entertainment, Dreamhaven, Mobilityware, and many other gaming studios. In the past few decades, the city of Irvine has attracted some of the brightest creative talents in the industry and has built one of the strongest development communities in the gaming industry.

With Hollywood nearby, this area has a well-deserved reputation as an interactive entertainment center of the world.

Today, we choose to embark on our journey from here.

The City in Expansion

Home to our North America headquarters, Irvine and its surrounding area is also known as the “Silicon South” and the “City of Innovation.” Centrally located in the heart of sunny Orange County, the city supports an encouraging entrepreneurial business climate for startup companies to launch and to grow. Tech giants such as Broadcom, Masimo, and the recent Amazon backed electric vehicle superstar Rivian were founded here in Irvine.

Our office is 15 minutes away from John Wayne Airport, which offers easy access to places all across America.

Since the beginning of the pandemic, the region has seen a significant 31% increase in talent emigration from the California Bay Area. With a projected job growth rate of 42%, the city is clearly establishing itself to be a complementary technology hub to the Silicon Valley.

The region also boasts a network of research institutions, including UCLA, USC, Caltech, and UC Irvine, which contribute to fueling of the expansion of the job market in the area.

While USC is ranked number one in the area of interactive media, game design, and cinematic arts consistently every year in the nation, schools like UCLA, the Art Center, and UC Irvine also contribute greatly to the world class creative talent pool for the entertainment industry in the region.

For our team members with children, the city of Irvine has been ranked as the “Happiest place for raising a family” in America. The fact that Disneyland and the sunny beaches are just minutes away only adds to the desirability of the city’s location.

The Irvine Unified School District is ranked among the top school districts in California. Additionally, our office is only 15 minutes away from the University of California at Irvine. UCI is one of the first schools in the nation to launch ESports arena for the gaming talent on campus.

Outside of work, the team enjoys a relaxed coastal California lifestyle. A few minutes drive east of our office is the Great Park, where anyone can ride a giant balloon and enjoy an expansive and amazing view of this coastal city from the sky. 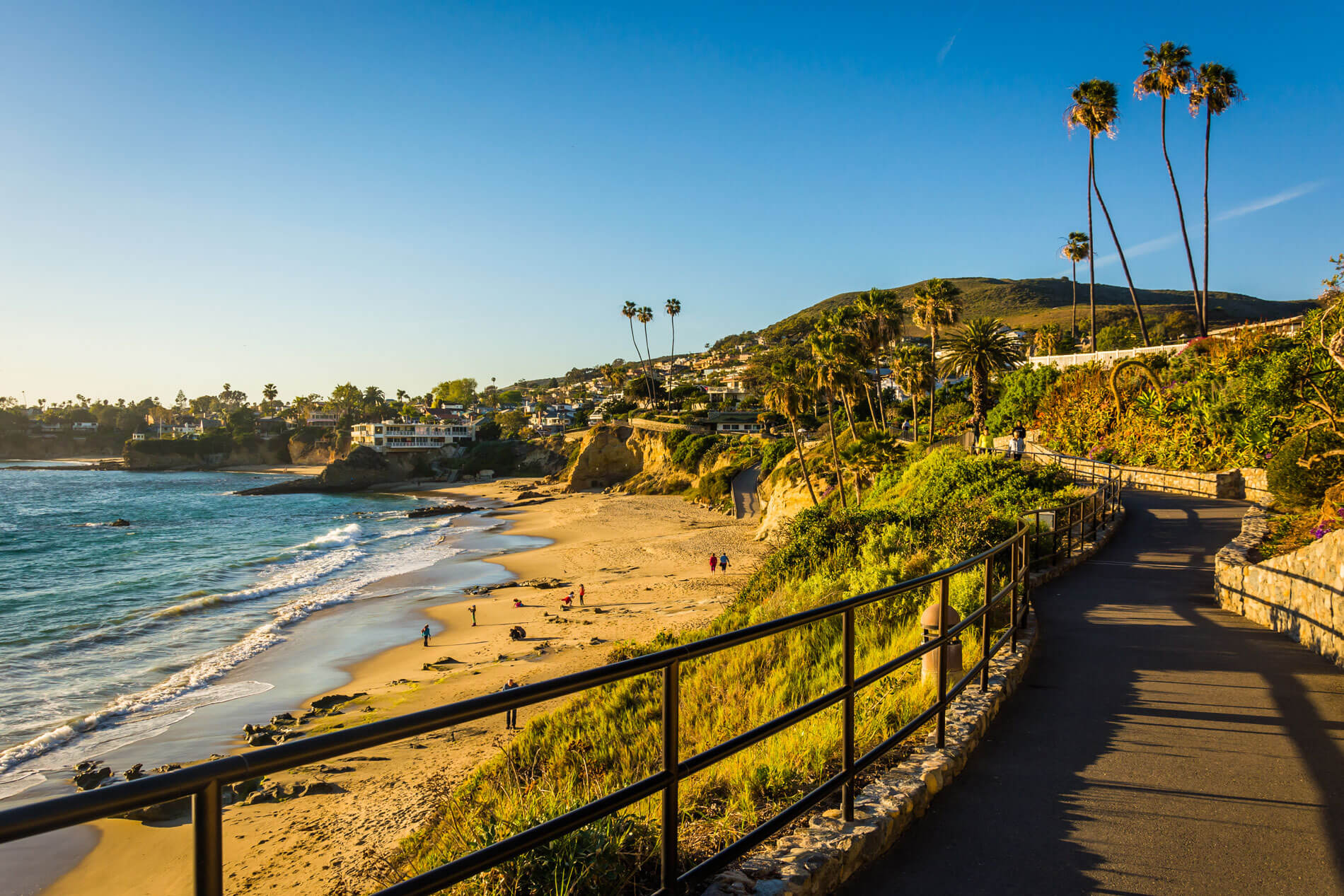 15 minutes drive to the south, you can find one of California’s premier coastal destination, Laguna Beach. From world renowned mountain biking trails to hundreds of miles of hiking, marine sanctuaries, and beautiful beaches, new places to discover and enjoy are limitless. 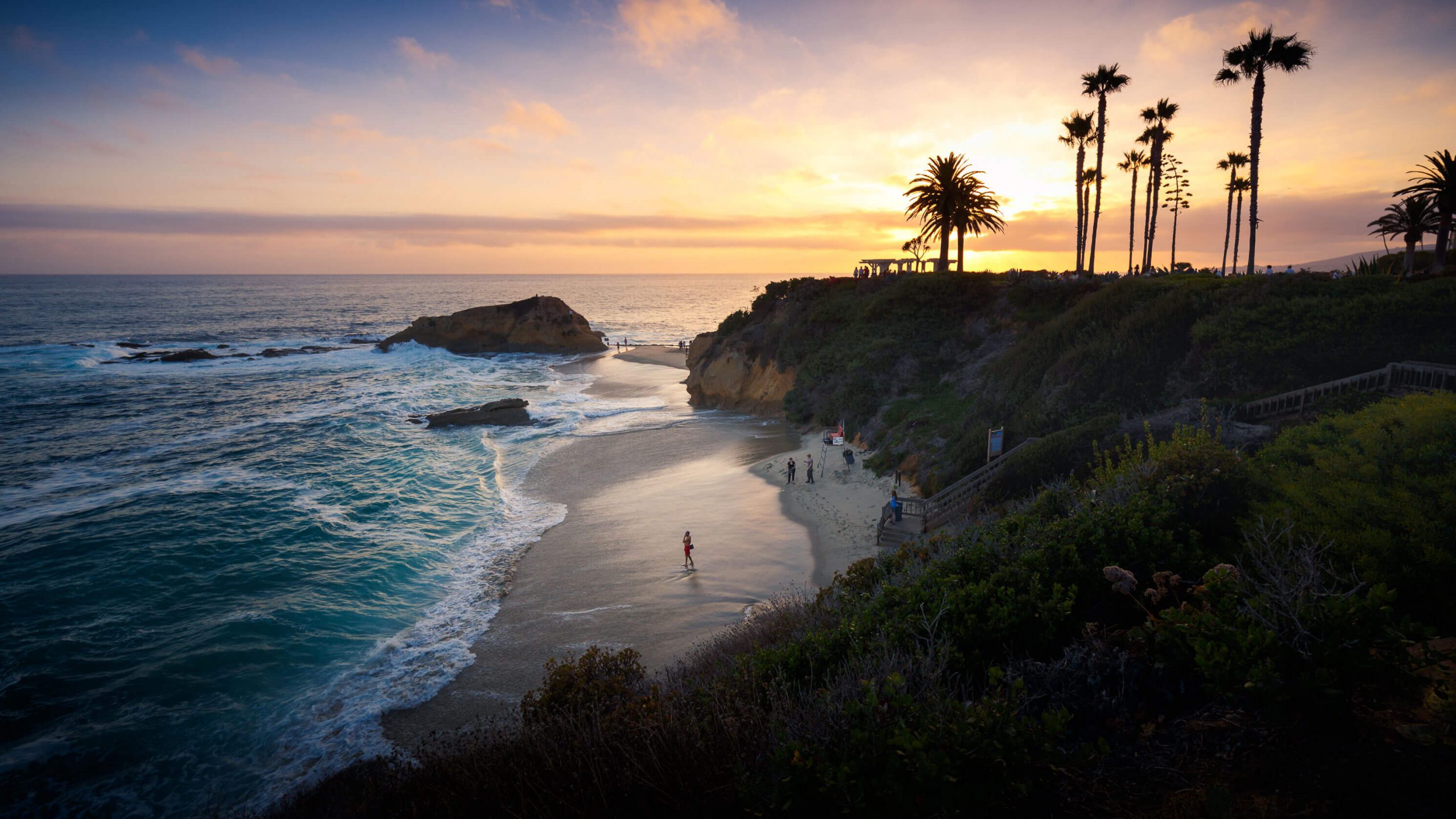 You can find the harbor of Newport Beach next to Laguna Beach, where you can depart from the largest leisure port on the West Coast and spend the weekend relaxing where the wide-open skies meet the calm blue seas of the Pacific Ocean.

The fun doesn’t end there. We are located mere 5 minutes away from one of the most exciting entertainment hubs in Orange County; Irvine Spectrum Center. This beautiful open air shopping mall is an example of places near us that helps us to find the right balance of work and play as well as being a place of convenience for residents of Irvine.

We firmly believe that a life filled with abundance and great experiences is the source of our imagination, and we also believe that happy team members with boundless imagination unleash limitless creativity.

We are proud to call the city of Irvine our home, where we are joined with our fellow dream builders to forge the future of Imagendary.

NEXT ARTICLE
A Letter From Our Founding Team
Imagendary Irvine Office The City of Irvine is now home to Imagendary Studios North American...