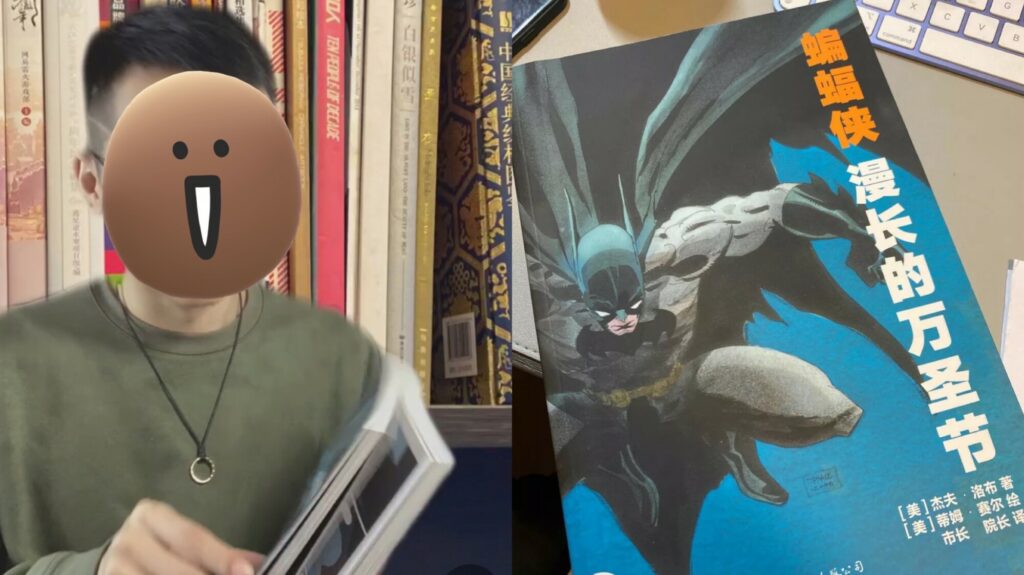 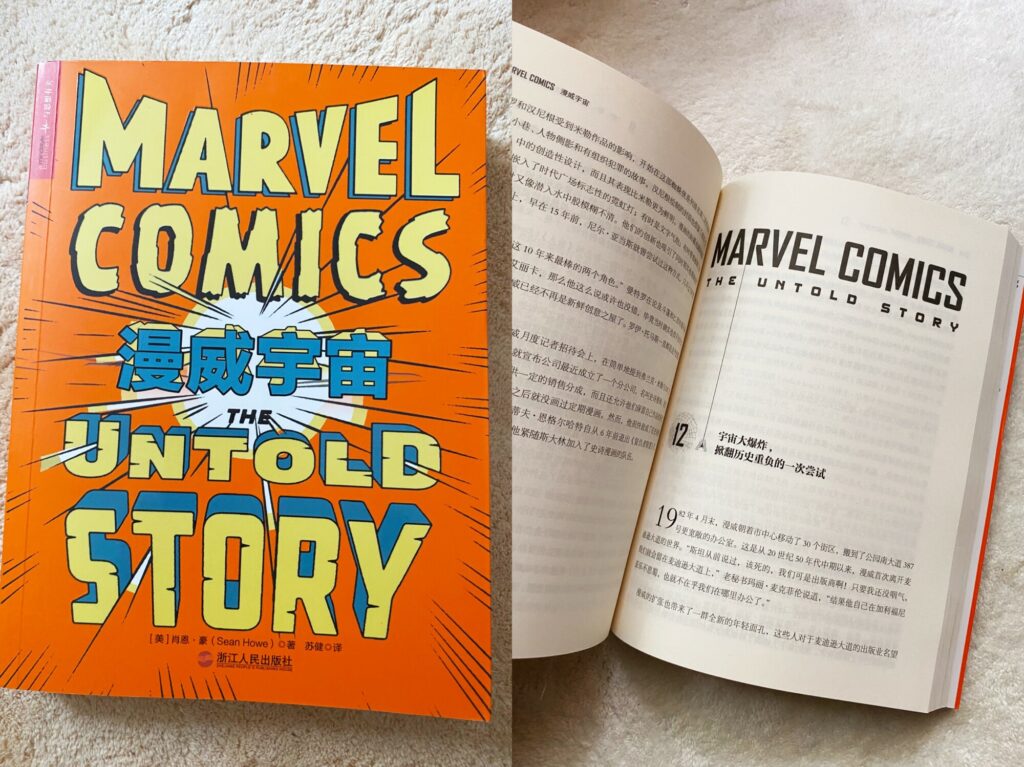 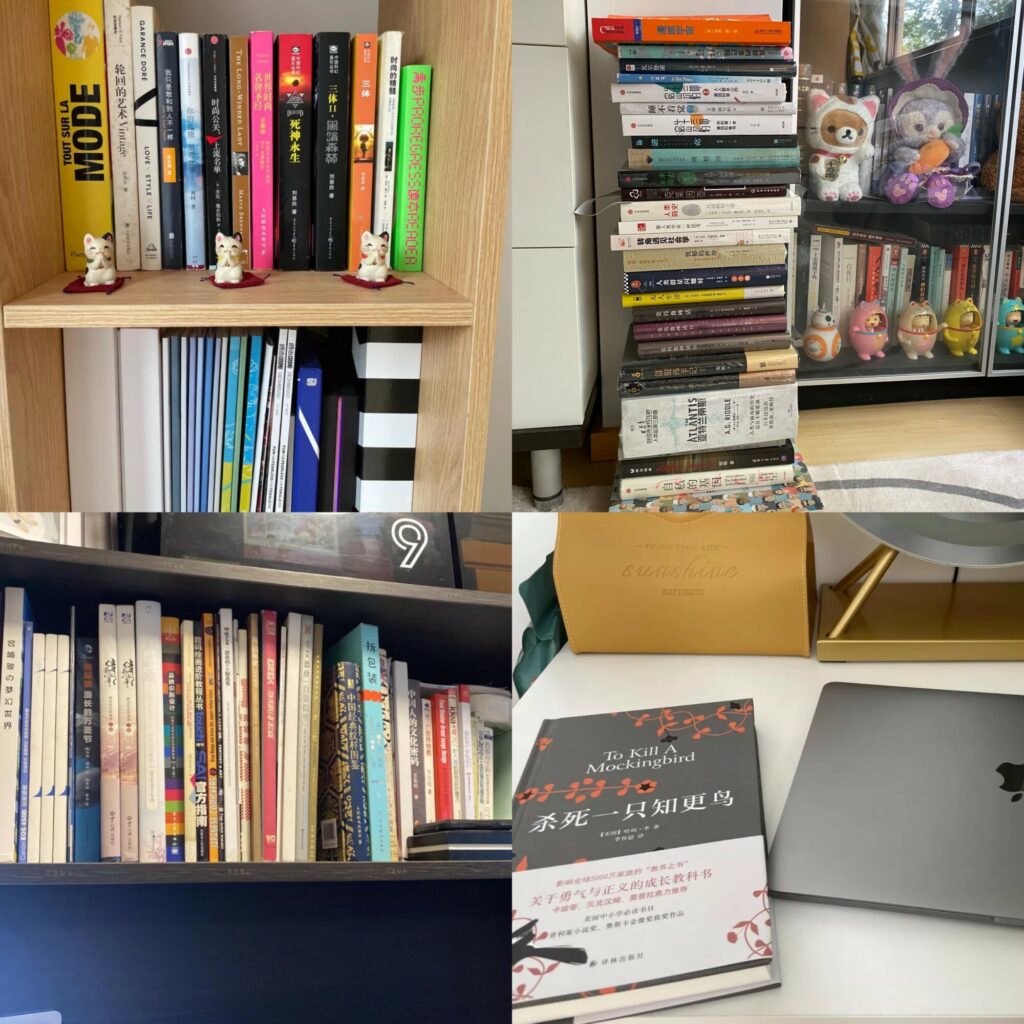 Reading sessions at Imagendary are always an opportunity for us to share fresh and inspiring thoughts. During the pandemic, we continued to read at home, even when the office was closed. In light of that, an online reading session was held to allow us to delve into the ocean of inspiration from various corners of the world.

Each member of our team shared their personal home libraries– from humanities, social sciences, philosophy, literature, art–you name it! These private collections are instrumental for us to learn; and moreso, they’re the nutrients and sources for our ideas and creations. The potential for ideas from these books is unimaginable. 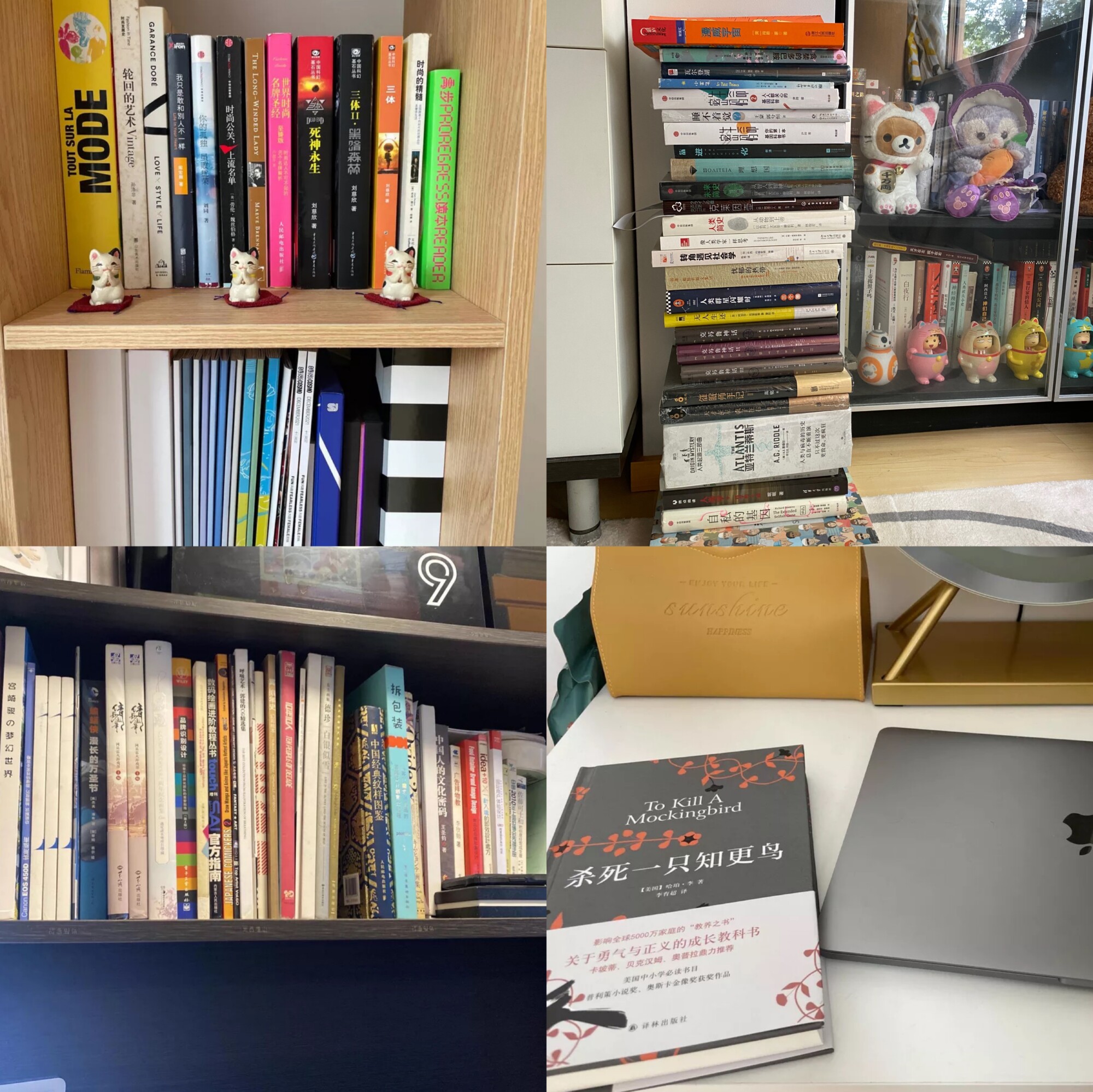 We started our first reading session through an online conference. The topic was Becoming Superheroes– and covered two of the most well known superhero universes, Marvel and DC. These profound universes are undoubtedly significant in the world of superheroes, and likewise were in our sessions. The session began as soon as we opened our books.

Marvel – the making of super heroes

Sean Howe’s Marvel Comics: The Untold Story was Marvel’s first book. The author detailed how Marvel expanded from a magazine to a pan-entertainment empire over decades of intensive investigation and in-depth interviews with hundreds of Marvel celebrities. 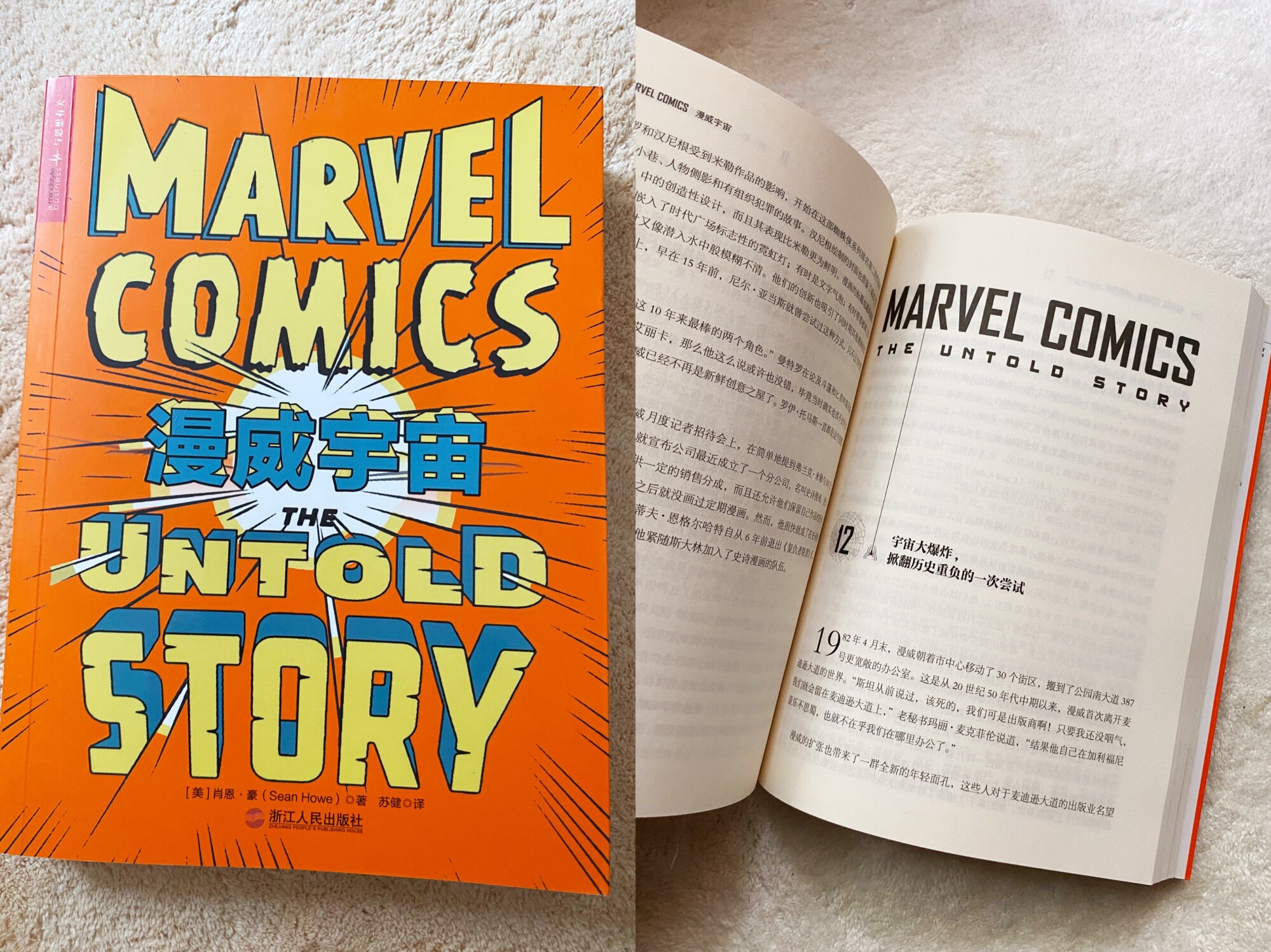 One team member introduced several highlights to lead the audience through the book; revealing the uniqueness of the universe, exploring the fundamentals of its pan-entertainment development, and the special Marvel mode for creation, cross-promotion, marketing, and a long-term plan for fan communities. As this team member pointed out, Marvel (in addition to the iconic characters), is a superhero in its own right. Marvel has succeeded in creating famous heroes and a vast and all-encompassing universe. DC Comic – you are the super heroes

Another team member shared a story about Batman: The Long Halloween. Batman was the first superhero in the DC universe, and is unique in that he lacks conventional superpowers. The story takes place in Batman’s early days as a fighter of crime. He sets out to find a serial killer, with the key plotline being that this villain only acts during the holidays. The plot is also linked to the origins of Batman’s most lethal adversary, Harvey Dent, (Two-Face) and the rise and fall of the Roman Empire. 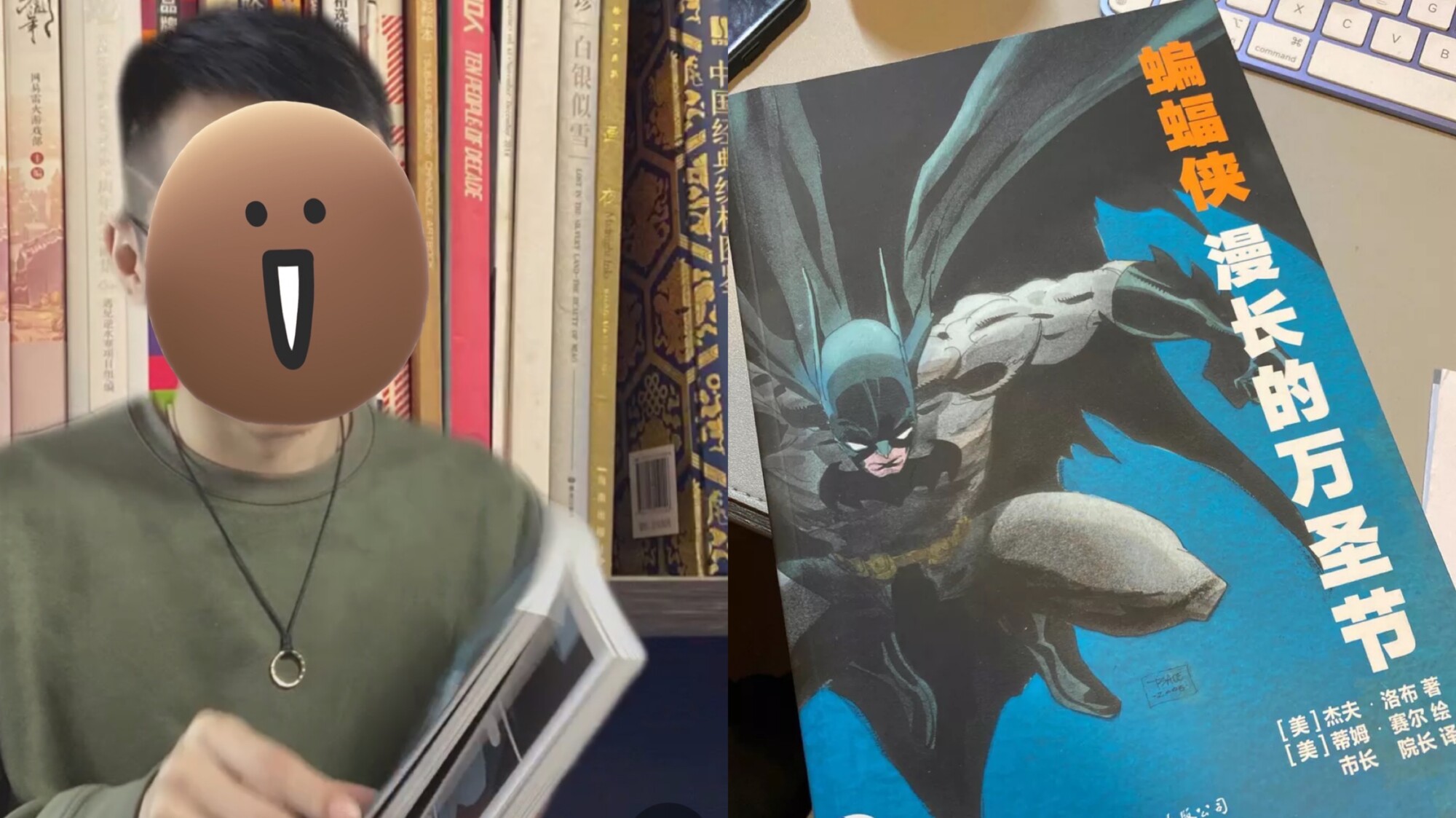 As our brand designer, he emphasized DC’s artistry, saying, “… it’s stunning, the transitions and the lighting feel so cinematic. Furthermore, the fluid narrative and character development create a vibrant universe in readers’ hearts. Impressive.”

The reading session was both enlightening and in-depth. Everyone was engrossed, sharing their admiration for the superhero universe and their afterthoughts and discussions about how to develop a globally popular IP, how to make characters thrive, and more.

In addition to reading sessions, we are looking at new ways to spark our ingenuity and creativity in order to create our own pan-entertainment experience.

NEXT ARTICLE
Communication Across Borders
Imagendary Studios is an open and inclusive company with operations in both Irvine, California and...