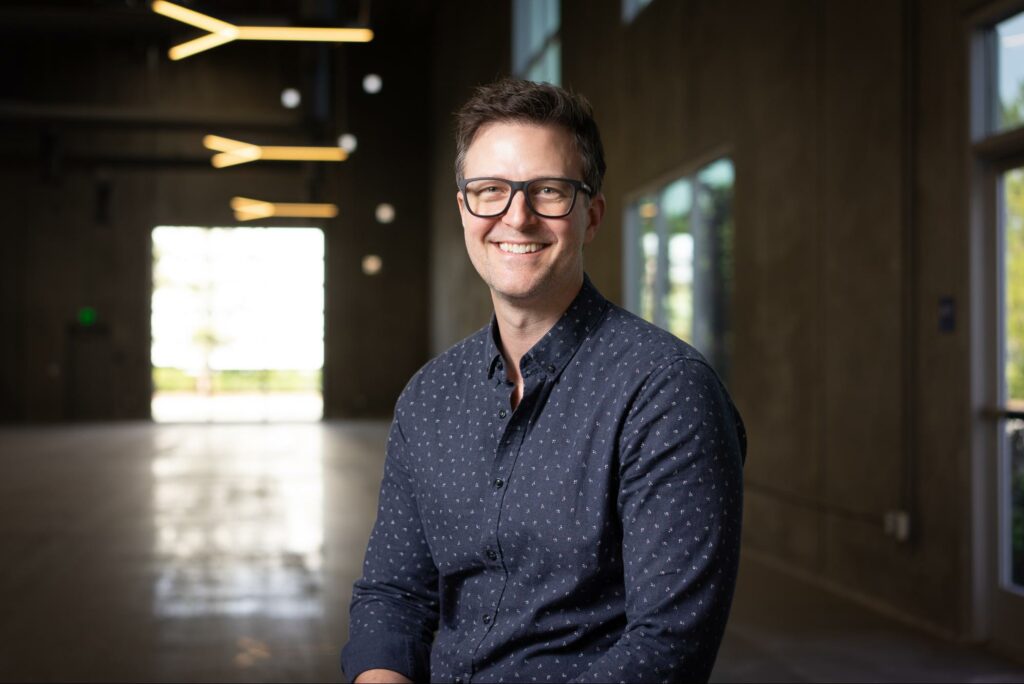 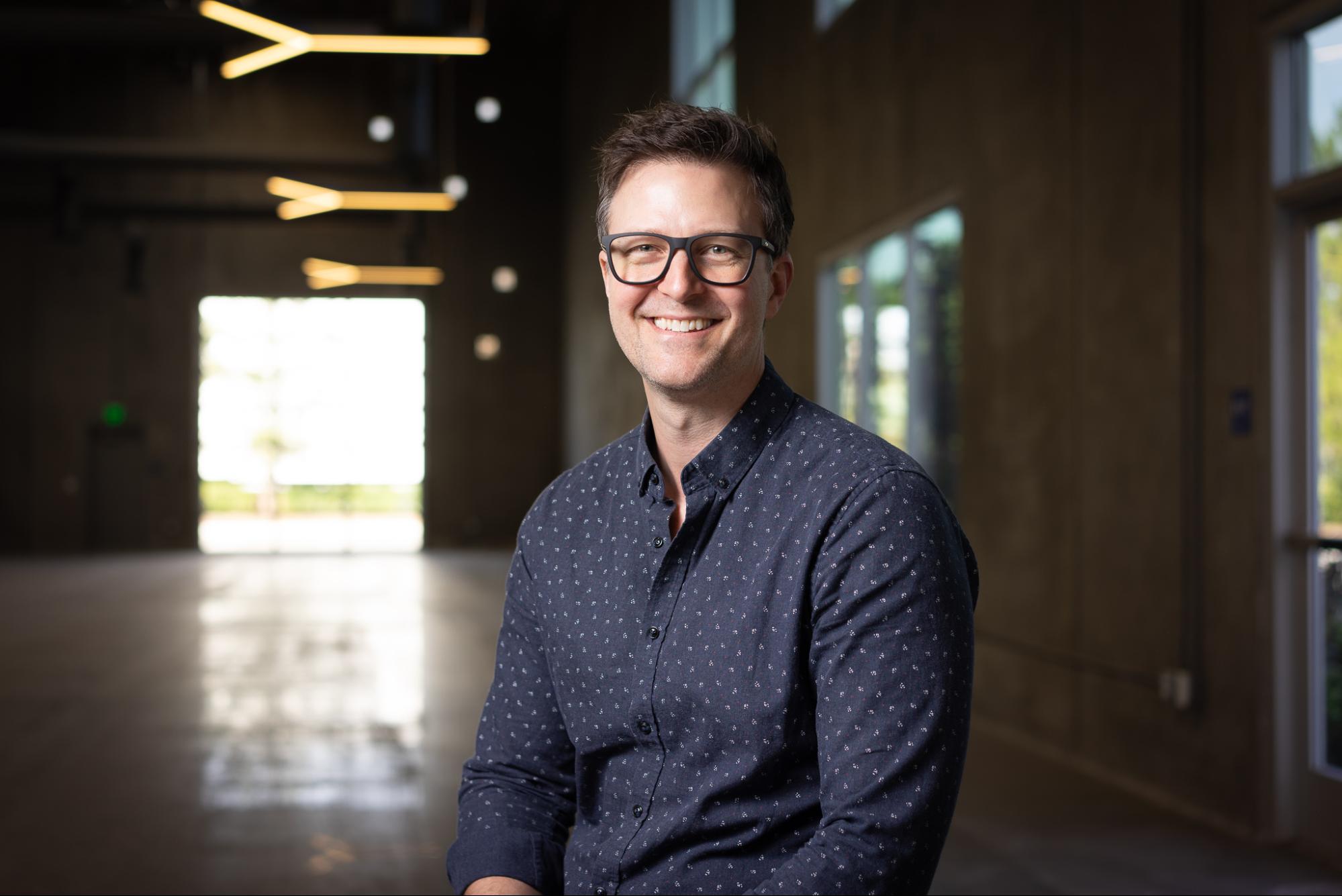 Imagendary Studios, a subsidiary of FunPlus, has appointed Ryan Pollreisz to the position of Studio Manager. Prior to joining Imagendary, Pollreisz served as VP Artist Management at Sony Pictures Imageworks and brings over 20 years of film-making experience with Academy Award-winning titles such as Golden Compass, Life of Pi and Spiderman: Into the Spiderverse. Imagendary Studios, acquired by FunPlus in 2021, is currently working on its first original AAA development using Epic Games’ latest Unreal 5 Engine. Their first animated trailer will be released later in 2022.

“This is an exciting new chapter for me,” said Pollreisz. “Gaming and film technologies are merging, and it is important for me personally and for the whole Imagendary team to be at the forefront of the latest innovations and to capitalize on them. The team here is exceptionally talented, and I can’t wait to work alongside them to deliver the future of entertainment experiences.”

In addition to the arrival of Pollreisz, the studio has announced the expansion of its operations in both Asia and the U.S. In little more than a year, the studio has already grown to more than 100 employees between its Irvine, California and Shanghai offices. The team continues to recruit world-class talents from the global market to build a truly international first-class content creation team. They project to add another 100 employees in North America within the next two years.

NEXT ARTICLE
The 2022 Spring Festival Gift Bag is Coming!
The beginning of the year 2022, marks the start of another new year celebration –...